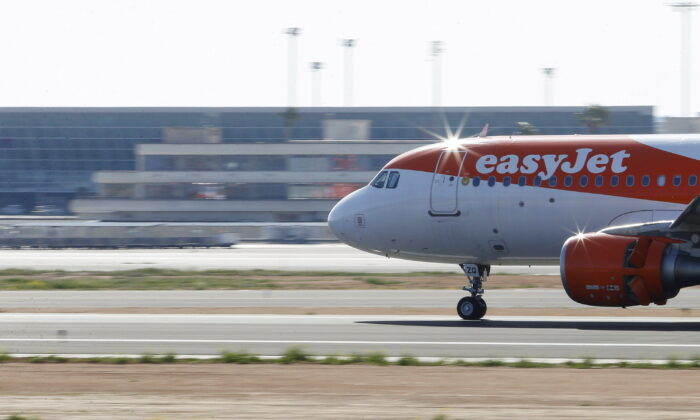 Lufthansa received the EU green light from the European Commission in 2017 to buy Air Berlin’s subsidiary LGW in return for giving up some slots at Duesseldorf airport.

In another deal, EasyJet secured unconditional clearance from the EU competition enforcer for the 40 million euros ($46.5 million) deal in 2017, which included some of Air Berlin’s operations at Tegel airport, leases for up to 25 A320 aircraft, and about 1,000 of Air Berlin’s pilots and cabin crew.

“The General Court dismisses the actions of Polskie Linie Lotnicze ‘LOT’ against the Commission decisions authorising the mergers concerning the acquisition by easyJet and Lufthansa, respectively, of certain assets of the Air Berlin group,” judges said.