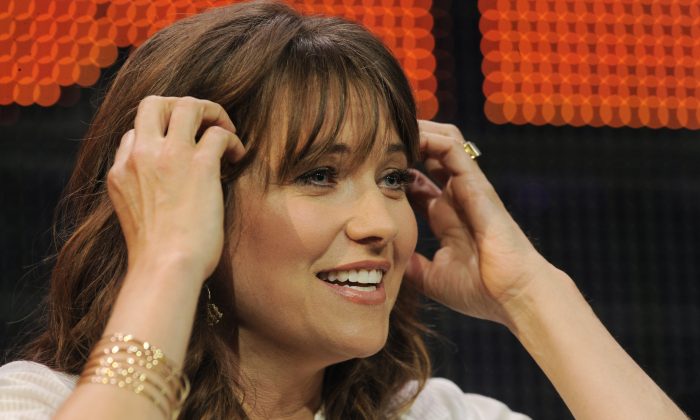 Queen Latifah played the role of Mama Morton, the corrupt jail warden, in the 2002 film version alongside Catherine Zeta-Jones as showgirl Velma Kelly and Renée Zellweger as Roxanne “Roxie” Hart.

In the Hollywood Bowl production, Samatha Barks plays Velma. Barks rose to fame in the BBC talent show series I’d Do Anything. Though Lucy Lawless plays the supporting role, she will star as Velma in her native New Zealand, according to Stuff New Zealand. The Auckland Theatre Company’s production of Chicago will run November 1–24.

Lawless told Stuff: “I could not believe that they had cast Lucy from New Zealand in this iconic musical, a classical American artform, on a hallowed stage like the Hollywood Bowl and they let me [be involved],” she said.

“I didn’t dare hope it would happen,” she said, “I am beyond excited.” Brooke Shields is the director of the production. Shields starred in the Broadway and London’s West End productions of Chicago.

Lawless played Rizzo in the Broadway production of Grease in 1997. Recently she has played Lucretia in the Starz series Spartacus: Vengeance.

Over the past year, Lawless has made headlines for her arrest, guilty plea, and sentencing in connection with a Greenpeace protest.

In February 2012, she boarded an oil-drilling ship docked in New Zealand with other activists and spent four days atop the drilling tower. They protested oil exploration by delaying the ship’s trip. Each were ordered to pay $547 and complete 120 hours of community service, according to the Los Angeles Times.

Lawless told the Times: “I consider it a great victory that the court has struck down the reparation demand from Shell, which I think was absolutely ludicrous.”