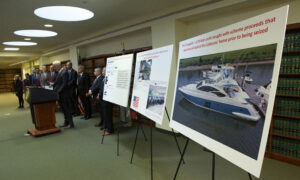 Pence Was Right: China Has a Corrosive Influence on US Companies
0 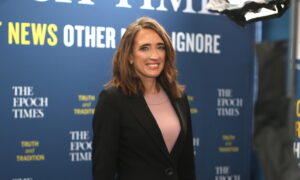 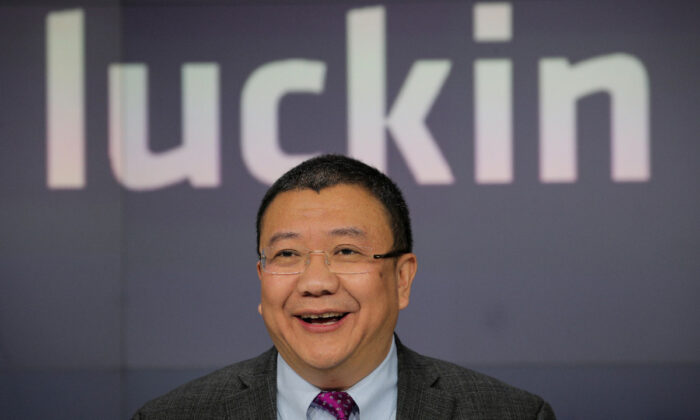 HONG KONG/NEW YORK—Luckin Coffee Chairman Charles Zhengyao Lu and Chief Executive Jenny Zhiya Qian have handed over shares in the embattled Chinese coffee chain to lenders, after a company controlled by Lu’s family defaulted on a $518 million margin loan, one of the banks said on April 6.

The default comes after Luckin, a significant rival to Starbucks in China, said last week that much of its 2019 sales were fabricated, sending its shares plunging as much as 82 percent in U.S. trading and sparking an investigation by China’s securities regulator.

Some 515,355,752 class B shares and 95,445,000 class A shares of Luckin had been pledged to secure the loan, including shares additionally pledged by the family trust of Qian, Goldman Sachs Group Inc. one of the banks involved, said in a note to clients on April 6, while proposing a sale of the shares.

If all the shares pledged under the $518 million loan are sold, Lu’s voting interest in Luckin Coffee won’t decrease. In contrast, Qian’s beneficial and voting interests would drop significantly, Goldman Sachs said, without quantifying the size of the reduction.

Earlier this month, Luckin Chief Operating Officer Jian Liu was suspended, along with several other employees who reported to him, after an internal committee discovered fraudulent transactions during 2019 totaling more than 2.2 billion yuan ($310 million). Certain other costs and expenses were also inflated, according to a company press release.

Luckin had been expanding aggressively to more than 4,500 stores in China and undercutting its biggest rival, Starbucks, in price.

The class B shares will be converted into American Depositary Shares (ADS).

Luckin shares fell by more than 18 percent to $4.39 in New York on April 6; trading was halted on the shares on April 7.

By Julie Zhu, Jennifer Hughes, and Joshua Franklin. The Epoch Times contributed to this report.