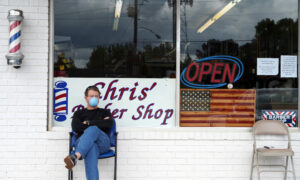 Businesses in Some States Start to Reopen, Facing New Realities
0 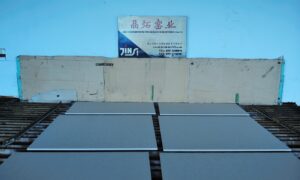 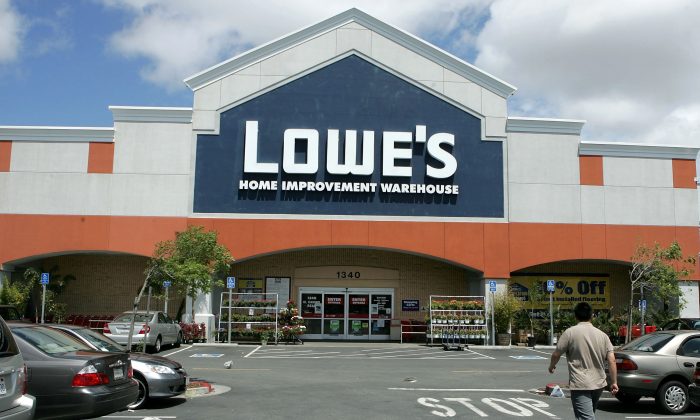 Lowe’s Cos Inc beat quarterly estimates for same-store sales on Wednesday, as the CCP virus lockdowns led people to spend more on tools and paint for home remodeling and repairs, sending shares of the home improvement chain up 8%.

More time on people’s hands due to shelter-in-place orders and CCP (Chinese Communist Party) virus stimulus checks have allowed them to take up a variety of do-it-yourself house projects, such as small repairs, painting, and gardening, boosting sales for Lowe’s, as well as larger rival Home Depot Inc.

Lowe’s online sales surged 80% in the quarter, as customers flocked to its website since the company had to limit its operating hours and implement other social distancing measures at its stores to minimize the risk of the virus spreading.

Excluding certain items, the company earned $1.77 per share, beating estimates of a profit of $1.32 per share, according to IBES data from Refinitiv.