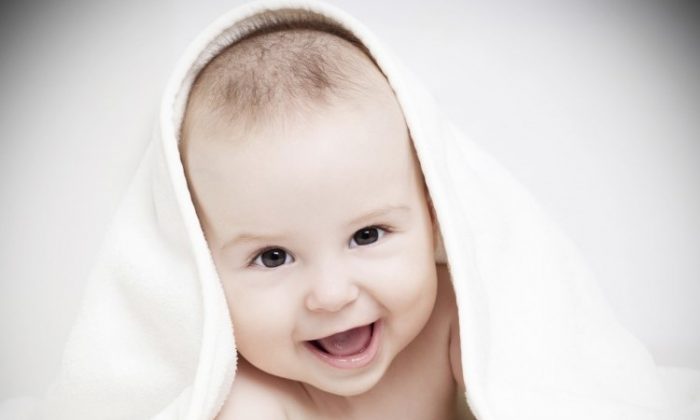 Research finds that mothers with low vitamin D levels are more likely to have children who have language impairments. (Photos.com)
Science

Recent research from the Telethon Institute for Child Health Research in Australia found an association between vitamin D insufficiency in mothers during pregnancy and language impairments in their children.

The study examined vitamin D levels in mothers who were 18 weeks pregnant and followed up with observing their children all the way until the children were 17 years old.

The lead author, Andrew Whitehouse, deemed the results to be significant, with the understanding that women’s vitamin D levels have constantly decreased for the past 20 years, according to a press release.

A 2009 study published in the Journal of Neurology, Neurosurgery & Psychiatry by an international team of researchers had already linked insufficient levels of vitamin D in adults to slower speeds of the brain in processing information.

Though past research has already linked vitamin D levels to functions relating to the brain, this is the largest study that found associations between mothers’ vitamin D levels and the development of their children.

The researchers reached the conclusion that mothers may wish to take supplements in order to reduce the risk of language difficulties in their subsequently born children, though similar results must be produced by other researchers before we can “fully understand the impact of vitamin D levels on the developing brain,” Whitehouse said in the release.

The findings were published in the journal Pediatrics.