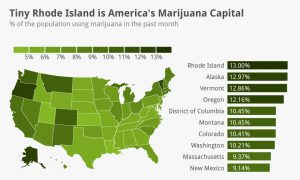 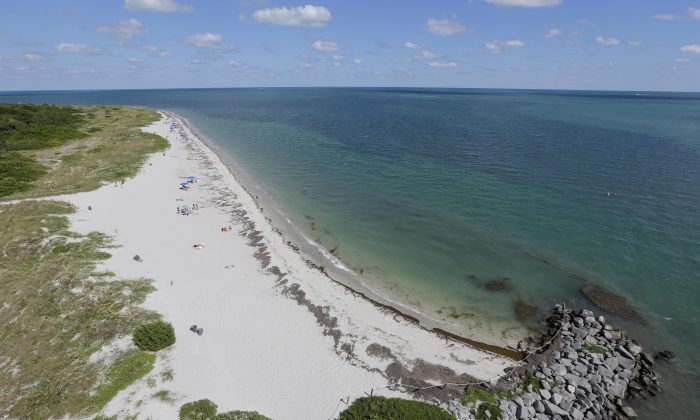 PROVIDENCE, R.I.—A loud boom that knocked a Rhode Island beachgoer out of her chair is still a mystery days later, and with no evidence of an explosive device and few clues in the sand, investigators and scientists are wondering whether this was a bizarre case of nature acting up.

Among the theories that have been floated: some kind of seismic event, or a methane explosion caused by decayed seaweed or other organic matter under the sand.

“I must confess to not understanding this particular unexplained event,” said Stephen Porder, associate professor of ecology and evolutionary biology at Brown University. “Everything at this point is entirely speculation.”

Rhodes: Island of the Knights

The blast Saturday at Salty Brine beach in Narragansett was so strong that Kathleen Danise was hurled from her beach chair near the water line and thrown against a rock jetty 10 feet away. Danise, 60, of Waterbury, Connecticut, suffered two fractured ribs and bruises, her family said.

Witnesses that morning said they heard a rumbling and loud bang that sounded like a large firecracker, a grenade or a gas explosion, and noticed a sulfur or butane smell.

The blast left behind a rift in the sand and little else.

State Police Col. Steven G. O’Donnell said there was no physical evidence of an explosion, such as charring or debris. Dogs and chemical swipes detected no explosive residue. Officials also determined there was no natural gas line running underneath.

O’Donnell said investigators were looking into the possibility of a shift in the rocks or a seismic event, but environmental officials said late Monday that a seismologist with the University of Connecticut told them there were no seismic events that registered in Rhode Island on Saturday.

Investigators dug up a power cable Monday under the sand near the site of the blast, but National Grid, the power company, said there was no indication it was related to the incident. National Grid said it was unclear whose cable it is and whether it was live.

Porder and University of Rhode Island oceanography professor John King said the blast could have been caused by a buildup of methane underground. King said it’s possible decaying seaweed generated the gas.

“If you were to put a cigarette out in the sand, that might actually set it off,” King said.

Porder said methane might have built up from organic matter trapped underground when the jetty was constructed.

The scientists said they had heard of methane explosions happening in nature. But Porder pointed out that it is typically places like swamps or areas in the arctic that produce high levels of methane.

“I’ve never heard of a methane explosion on the beach,” he said.

O’Donnell said investigators are looking at all possible causes, including the rotted-seaweed theory. “Everything’s on the table,” he said.

Janet Coit, director of the state body that owns the beach, told WPRO-AM on Monday that the agency is talking to U.S. Geological Survey and the engineers who constructed the jetty in the search for an explanation. The jetty is owned by the U.S. Army Corps of Engineers.

She said she had heard theories about methane or a pocket of air trapped underground.

“At this point, that’s just speculation,” she said.