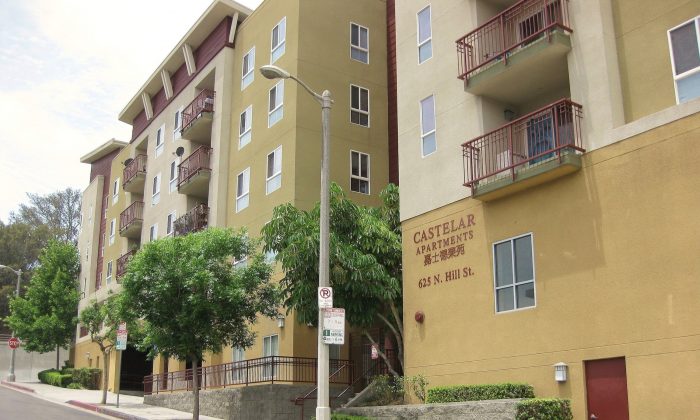 Los Angeles Still on Wrong Side of Housing Recovery: Study

Los Angeles—The U.S. housing market is on its way to recovery, according to a Harvard study released Thursday, but many challenges lie in its path.

“The housing recovery is following the path of the broader economy,” said Chris Herbert, Research Director at Harvard University’s Joint Center for Housing Studies. “As long as the economy remains on the path of slow, but steady improvement, housing should follow suit.”

The report, cited issues such as tight credit, high unemployment, and record levels of student loan debt that are keeping young Americans and first-time buyers out of the housing market.

Out of 381 cities in the study, Los Angeles is the city that is struggling to afford housing the most.

According to the study, half of all households in Los Angeles are “cost-burdened”, meaning they spend at least 30 percent of their income on rent or mortgage payments.

Despite having less expensive housing than high-cost markets like San Francisco, Washington DC, and New York, Los Angeles resident’s wages have stagnated in recent years and the city is facing a shortage of affordable housing.

“When I hear families that are making $100,000 a year complaining about how expensive rent is, it’s a real crisis,” said Trinh, the executive director of Southeast Asian Community Alliance.

She has been pushing the city of LA to support more affordable housing developments for working families. This way, she says, children won’t need to get a job to help support the family instead of going to college.

“Who can afford that?” said Trinh.

In contrast, immediately behind that new development are two affordable housing apartment buildings built in 2003 that charge residents based on their income.

The number of income-eligible renters has been increasing throughout the nation, while available affordable housing has remained essentially the same, according to the report.

“Without expanded federal funding to aid the neediest households millions of US families and individuals will continue to live in housing that they cannot afford or that is inadequate, or both,” the study concludes.