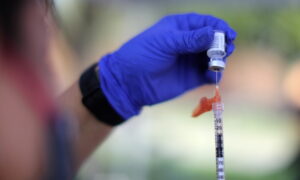 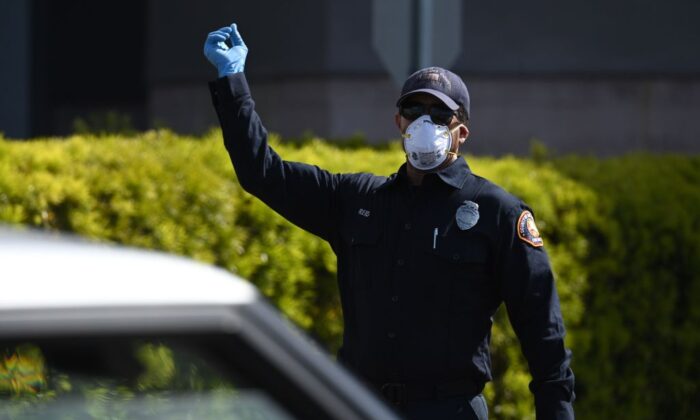 Los Angeles Fire Department Employees May Have Been Overpaid During Pandemic, Report Finds

Some Los Angeles Fire Department (LAFD) employees stationed at COVID-19 testing sites accumulated a significant amount of overtime payment “that was unwarranted or unworked,” according to a recent Los Angeles Controller report.

In September, the controller’s office received allegations that LAFD employees stationed at COVID-19 testing sites received “excessive salaries due to their reporting of overtime that was unwarranted or unworked.” In 2020, the average regular pay for LAFD employees amounted to $118,479, while the average overtime pay was nearly 50 percent of the regular pay, at $59,123.

The Aug. 25 report found that several LAFD administrative protocols, including timekeeping, went overlooked due to the challenges the pandemic put on the department.

“The pandemic forced the City of Los Angeles to shift resources in order to limit the impact of COVID-19 on residents and businesses,” Galperin said in a statement sent to The Epoch Times.

“Our front-line LAFD workers were assigned to set up and work at testing centers across the city on a moment’s notice, helping to administer millions of tests. These efforts should be lauded, but some workplace difficulties did arise.”

Galperin said his office found “several clear problems with the way LAFD performed timekeeping and tracked overtime earned at testing sites,” which resulted in errors and overpayments to some employees.

“We have an opportunity now to put systems in place that will fix those issues and ensure they don’t happen again,” he said.

Because there was no formal timekeeping log for LAFD employees working at COVID-19 testing sites, the Controller’s office was unable to confirm or dispute whether the employees worked the full shifts they were assigned. The report, however, tested a sample of reported time and found that some salaries were overpaid because some staff duplicated their regularly assigned shifts as overtime hours.

“Emergency response—in any form—is typically challenging due to the urgency of the situation and risks faced by first responders and members of the public,” Galperin stated in the report.

“As a result, administrative protocols, such as timekeeping, are severely tested or altogether overlooked. But the need for effective controls is especially important during these situations because personnel are often working overtime and receiving extra pay.”

Department management failed to catch the erroneous timesheets prior to approval. The controller found the LAFD’s process for keeping track of hours, labor, and resources spent on pandemic response was “fragmented and labor intensive,” and increases the chance of timesheet errors.

To prevent future mistakes, Galperin suggested the LAFD create more structure around timekeeping for non-regular work hours, requiring each employee to clock in and out of his shift with “real-time location information for each shift” and analyze timekeeping sheets and payroll data “to identify and seek appropriate reimbursement for any overtime payments made to sworn staff who inappropriately reported working overtime during a regular work shift,” according to the website.