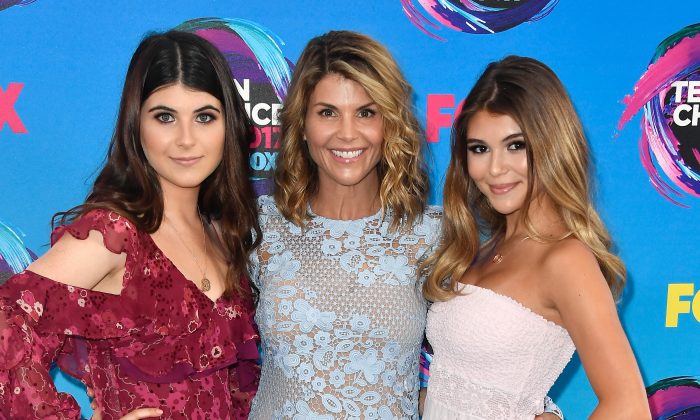 Lori Loughlin’s daughters reportedly have no plans of returning to the University of Southern California over fear of bullying after the actress’ arrest in the national college admissions scam.

Sources close to both daughters, 19-year-old Olivia Jade and 20-year-old Isabella Giannulli, said that neither of the girls will be returning to school for fear of being “viciously bullied,” according to TMZ on Thursday.

The insiders also shared that the girls’ decision has their parents blessing behind it after both the “Full House” star and her husband, fashion designer Mossimo Giannulli, were indicted for their alleged part in the college bribery scheme. Both are accused of paying $500,000 in bribes to get their daughters into USC.

Sources share that Olivia “is a mess, despondent and feeling like it’s the end of the world.” Insiders shared that both girls plan to “lay low” and not apply to another school for a while.

They are among dozens of other parents and college coaches accused of participating in the bribery scam in which people allegedly paid up to $6.5 million to get their kids into elite universities.

As previously reported, one of the daughters, Jaade, has a YouTube Channel and in a past video she bragged about going to college to party.