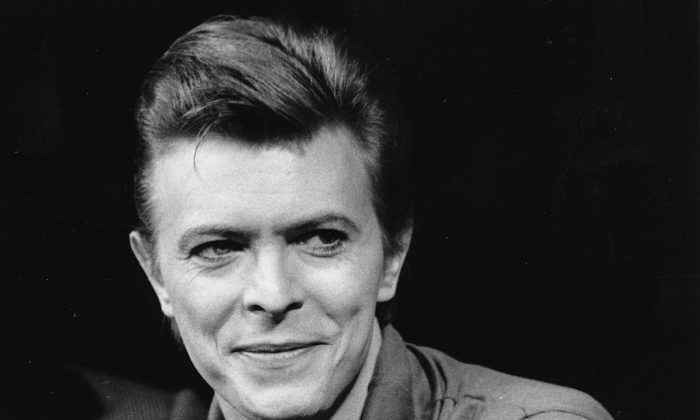 For two consecutive nights, fans can celebrate the life of David Bowie.

The Music of David Bowie tribute shows, organized by entrepreneur Michael Dorf, is set to take place at Carnegie Hall and Radio City Music Hall on March 31 and April 1, respectively.

Dorf has been working on the show for the past seven months—initially meant to include the celebrity himself. However, Bowie’s untimely death on Jan. 10 in New York, led to a change in plans, though the decision for the show to go on was no doubt, never questioned.

After an overwhelming response to the March 31 Carnegie Hall show from fans and musicians, Dorf added an additional show at Radio City Music Hall for the next day.

The star-studded events sold out fairly quickly, with all proceeds benefitting charities across the New York City area. The concerts will benefit the Young Audiences New York, Little Kids Rock, Church Street School of Music, The Center For Arts Education, TON, Grammy in the Schools, and the D’Addario Foundation.

Dorf’s annual Carnegie shows, of which this is his twelfth, have raised over $1 million to date.

The line-ups for the shows include over 20 artists. Cyndi Lauper will join Bettye Lavette, The Mountain Goats, and many others at Carnegie Hall. Esperanza Spalding, Kyp Malone (TV On The Radio) and Ron Popeare are just several of the artists that will perform at Radio City Music Hall. The Flaming Lips, The Roots, and the Pixies will perform on both dates.

Carnegie Hall is an appropriate venue for a David Bowie tribute, since it’s where he made his New York debut on the Ziggy Stardust Tour in 1972.

For those who were unable to score tickets to either date, Radio City Music Hall show will live stream the show. With a donation of at least $5—benefitting the same organizations mentioned above—viewers can tune in and watch live. Get your streaming link by making a donation at: MusicOfDavidBowie.com

The full details about the Bowie tribute concerts, can be read here.