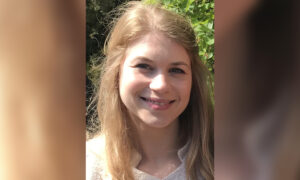 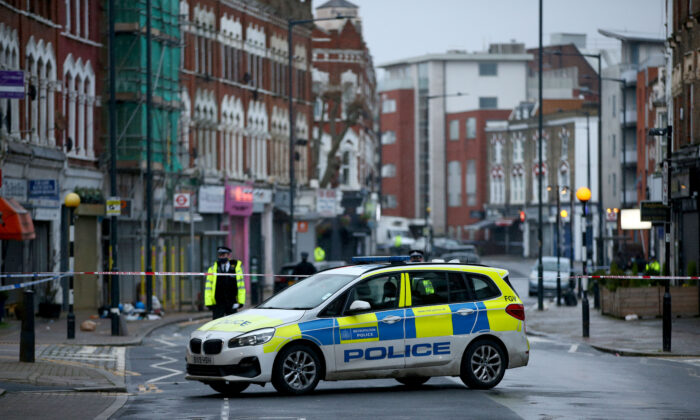 LONDON—London police arrested a man on suspicion of explosive substance and terrorism offences, the Metropolitan Police said on Tuesday.

A 53-year old man was detained on Monday on suspicion of possessing an explosive substance.

On Tuesday “he was subsequently further arrested on suspicion of the commission, preparation or instigation of an act of terrorism,” it said in a statement.

“Specialist officers remain at the property to carry out searches. There is a cordon in place,” the police force added.