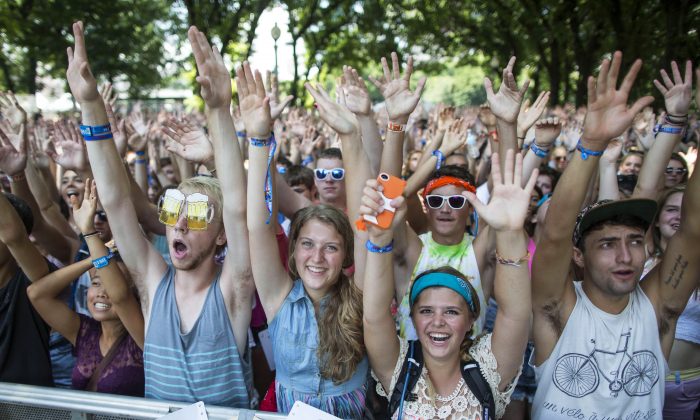 Lollapalooza 2013 is going strong, and although tickets sold out the organizers are live streaming some of the concerts. Here’s a live stream schedule:

Webcast schedules for Saturday and Sunday aren’t posted yet.