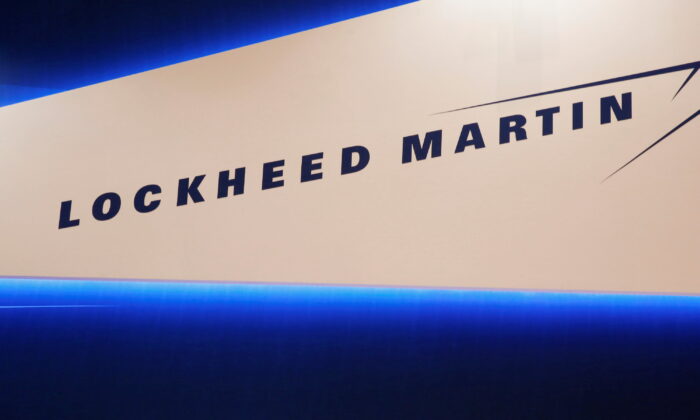 Defense contractor Lockheed Martin Corp. said on Tuesday it had handed over the first model of its newest mobile rocket launcher to the U.S. Army.

The United States and its allies have recently supplied weapons worth billions of dollars to Ukraine to help it repel an invasion by Russia, which Moscow claims is a “special operation.”

Britain, an M270A2 customer, said last month it will supply Ukraine with some of its older multiple-launch rocket systems that can strike targets up to 80 km (50 miles) away.