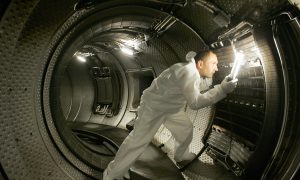 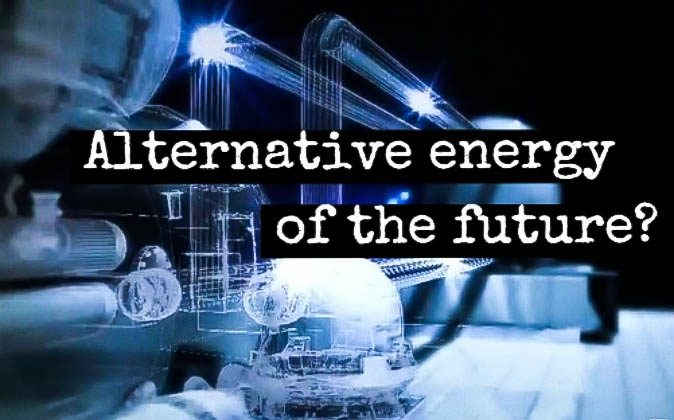 Lockheed Martin announced Wednesday that it has made a breakthrough in developing a nuclear fusion reactor that measures only about 7 feet by 10 feet, that’s 90 percent smaller than previous concept models.

After several cycles of testing, the team anticipates a reactor ready to be deployed by 2024.

Lockheed, a major technology contractor for the U.S. military, has been commissioned by the government in recent years to explore alternative energy sources. “We can make a big difference on the energy front,” McGuire told Scientific American.

The company announced that it will be looking for partners to help further develop the technology.