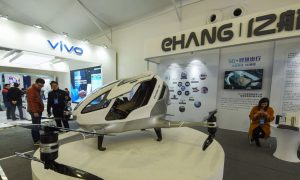 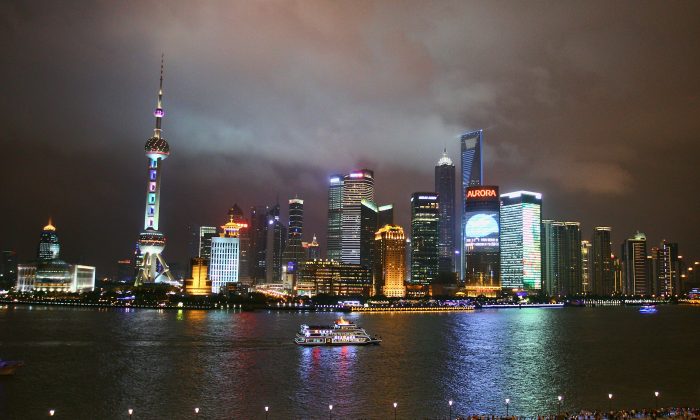 Lobby Group Tells China to Focus on Reform, Not Retaliation on US Firms

SHANGHAI—China should focus on market reforms and avoid restricting access for U.S. financial firms if the trade war escalates and spills into the financial sector, said a lobby group representing global banks and asset managers.

“Our message to the Chinese authorities would be that it wouldn’t be wise at this point in time to play those kind of games between U.S. and non-U.S. firms,” ASIFMA CEO Mark Austen told Reuters.

“China really needs to open up their markets for their own interests and create a transparent, fair, non-discriminatory access to their market.”

Austen added that there was as yet no evidence of China favoring non-U.S. firms over U.S.-based ones.

In March, U.S. banking giant JP Morgan won regulatory approval from China to take majority control of its securities joint venture, putting it on a par with Swiss rival UBS and London-headquartered HSBC, who already have that right.

JP Morgan is also close to becoming the first foreign firm to own a majority of its Chinese mutual fund business, Reuters reported last month.

Tensions between Washington and Beijing have sharply intensified since trade negotiations collapsed last month, with both countries slapping higher tariffs on each other’s goods. The U.S. blacklisting of Chinese telecoms giant Huawei Technologies also raised the prospects of a “technology cold war.”

Amid concerns the trade dispute could affect other areas such as rare earths and capital markets, China on June 11 vowed a tough response if Trump insists on dialing up the pressure with more tariffs.

On Thursday, however, Chinese officials promised to continue reforming the country’s financial sector.

In a report published on Thursday, ASIFMA complained that China has been slow in granting local operation licenses to U.S. rating agency Fitch Ratings, and U.S. bank card payment firms Visa and Mastercard, but Austen sees no links between these cases and rising trade tensions.

“We certainly see at this point no evidence of very significant escalation in slowing down of U.S. firms getting access to the Chinese market in favor of other non-U.S., non-Chinese firms,” Austen said.

“I think the Chinese authorities are well aware that they need to create a transparent, non-discriminatory access and not allow politics to be infused into that because it actually undermines everything they’re trying to do in developing their financial markets.”

In its report, ASIFMA urged China to accelerate reform of its capital markets, relax foreign ownership rules and create a level playing field between domestic and foreign firms.

China needs to step up its transformation toward a consumption-led economy and cut its reliance on exports, so “there’s a real domestic imperative for China to develop its own capital markets and allow foreign investment to flow in and foreign firms to operate in China to help with that development,” said Austen, who expects a current account deficit in China in the medium term.

China has been very sensitive to capital outflows since 2015/2016, and “with the escalation of the trade tensions, they will become even more sensitive in the short term,” Austen said.

“But curbs on outflows would discourage foreign capital inflows,” he said.