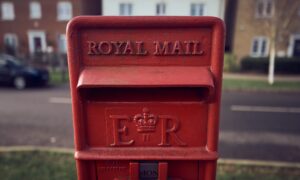 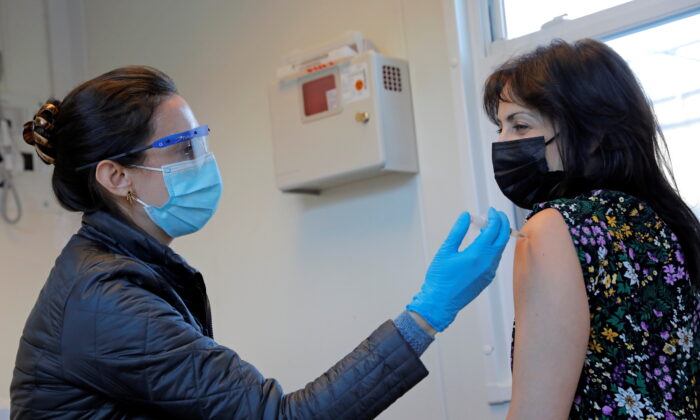 Nearly all air travelers will need to present a negative coronavirus test to enter the United States under expanded test testing requirements announced on Tuesday.

Under the rules taking effect Jan. 26, nearly all travelers including U.S. citizens must show a negative test within three days of departure or documentation of recovery from COVID-19, the U.S. Centers for Disease Control and Prevention (CDC) said.

Cuomo Expands Vaccine to Age 65 and Over

Gov. Andrew Cuomo expanded the vaccine eligibility requirements in New York to include anyone over the age of 65.

Cuomo said Tuesday the state is following new federal guidance issued by the CDC. On Monday, people aged 75 and up and a much longer list of workers, including transit employees, grocery clerks, teachers, police officers, firefighters, and others became eligible to get the vaccine.

Hebei Province is the hardest-hit, with two cities, Shijiazhuang and Xingtai, seeing the biggest surges in new infections.

President Donald Trump’s administration is asking states to release all COVID-19 vaccine doses, instead of holding some back.

Officials had implemented a strategy of keeping doses in reserve to guard against potential manufacturing issues.

A Democratic congressman from Illinois who was forced to go into lockdown during last week’s riot at the U.S. Capitol has tested positive for the CCP (Chinese Communist Party) virus.

U.S. Rep. Brad Schneider issued a statement Tuesday saying he was “forced to spend several hours” confined with other lawmakers and is criticizing Republican members of Congress who didn’t wear a mask during the lockdown.

The Arizona Department of Health Services reported Monday that a record 4,997 people were hospitalized because of the CCP virus. Among them, more than 1,100 were in intensive care units. Those numbers are significantly above what the state now considered a hotspot experienced during its last surge in July.

Indiana state health officials say a more contagious variant of the CCP virus that was first identified in the U.K. late last year has been found in the state.

The Indiana State Department of Health said the variant was identified through testing by the state agency’s laboratory and the Centers for Disease Control and Prevention, but Monday’s announcement included no additional information on its discovery in the state.

State Health Commissioner Kris Box said in a statement the variant “does not cause more severe infections, but it is much more easily spread.”

The Federal Bureau of Prisons (BOP) said in a statement Monday that vaccine doses have now been delivered to 68 facilities across the United States.

As of Jan. 11, there are 5,530 federal inmates and 2,013 BOP staff who have tested positive for COVID-19 nationwide, according to a BOP tracker. To date, there have been 188 federal inmate deaths and 3 BOP staff member deaths attributed to COVID-19.

Orange County said that the resort, which has been mainly shuttered since the onset of the CCP virus pandemic in March, will likely become operational later this week.

It’s one of five sites to be set up to vaccinate thousands of people daily, county officials said.

Several gorillas at the San Diego Zoo Safari Park have tested positive for the CCP virus in what is believed to be the first cases among such primates in captivity.

Eight gorillas at the park are believed to have the virus and several have been coughing. It appears the infection came from a member of the park’s wildlife care team that also tested positive for the virus but has been asymptomatic.

A central Canadian province that borders with the United States is set to invoke new CCP virus lockdown measures as it tries to get control over a surging COVID-19 pandemic.

Ontario is considering further reducing in-person gathering limits, cutting the opening hours for essential stores like groceries and pharmacies, and restricting construction and manufacturing to essential business only.

Chancellor Angela Merkel has told lawmakers in her conservative party that she expects a lockdown in Germany to curb the spread of the CCP virus to last until the start of April, top-selling Bild daily cited participants at the meeting as saying.

Three participants of the meeting told Reuters that Merkel had not explicitly spoken of an extension of the lockdown until April and that she had not warned of a tenfold increase in infection numbers in Germany.

Indonesia starts a mass CCP virus vaccination campaign on Wednesday, with President Joko Widodo to receive the first shot of an ambitious drive launched amid record deaths from one of Asia’s most stubborn epidemics.

Indonesia on Tuesday reported a daily record 302 CCP virus deaths, taking fatalities to 24,645. Its infections are at their peak, averaging more than 9,000 a day, with 846,765 total cases.

Over 40 Percent of Alaska Inmates Have Contracted Virus

Data from the Alaska Department of Corrections show that more than 40 percent of the people incarcerated in Alaska have been infected with the CCP virus.