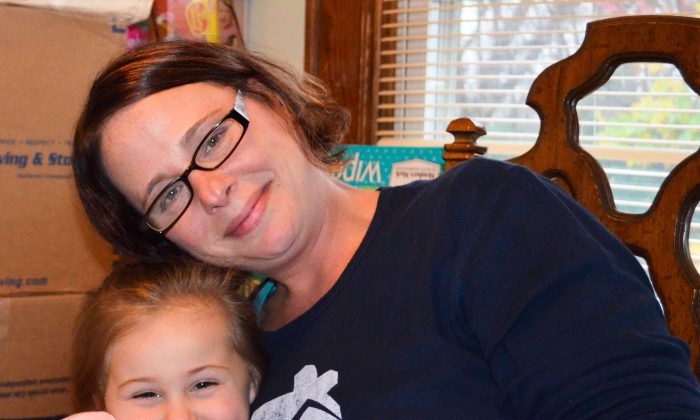 MIDDLETOWN—Youngsters will receive a call from Santa, er, Rollin Lybolt, on Dec. 16, thanks to Frontier Communications. Lybolt and around 10 other Lions Club members will take on the role of Santa for children whose parents or other relative send in a request to the Middletown Lions Club. Lybolt said the best age for these special phone calls is five and younger.

Lions Club Vice President Lorrane Higgins said her husband has volunteered and received heart-warming responses. She said the most moving was from a young boy who, when asked what he wanted for Christmas, said he didn’t want anything except to make his grandfather better. Higgins finished the call maintaining character, then went outside to collect himself.

Parents might ask Santa to remind the child not to fight with a sibling or to keep their room clean.

Lybolt has been making Santa calls for the last ten years and is chairing the event this year. Along with the calls, he sometimes visits preschools as jolly old St. Nick. He once made a call to a preschooler that night, then met him at his preschool when he visited as Santa the next day. Lybolt told the boy he had called him the night before and was rewarded with a look of complete shock on the child’s face.

The Santas never promise a gift that the child asks for, but they usually check out the popular toys for the season. The request coupon asks for a hint of what to say and this always seems to surprise the child. Parents might ask Santa to remind the child not to fight with a sibling or to keep their room clean. Children are reminded to be good.

The Lions welcome more volunteers to make the calls from 6PM to 8PM on Dec. 16. Last year a Spanish-speaking Santa made calls to little Latinos. Female Lions members support the effort by playing Mrs. Claus and jingling bells in the background.

Frontier donates the two-hour period that the Lions Club makes the calls by providing a bank of caller ID-blocked phones at their office. Santa volunteers make an average of 275 calls all over the county. The event has been a popular holiday activity for 40 years and is one of the club’s favorite community service projects.  Higgins says they have called Arizona, Utah, and Florida as well as locally.