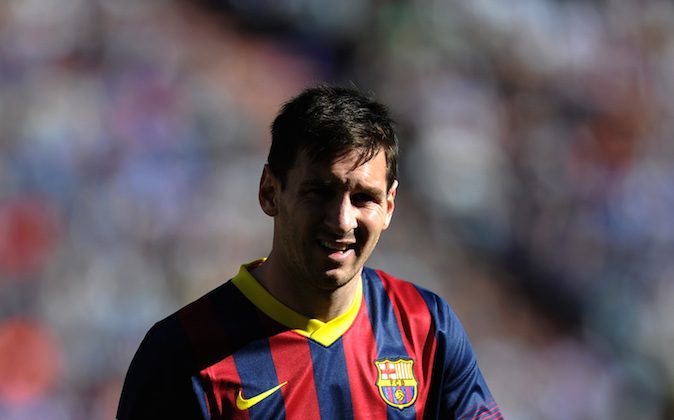 Barcelona star forward Lionel Messi will become the best footballer in the world if he successfully negotiates a new 35 million-a-year, five year contract.

According to Spanish paper AS, Messi’s decision to renegotiate was influenced by Barcelona’s recruitment deal with Brazilian forward Neymar in 2013. Neymar currently speculated to make about $25 million to $28 million a year.

Neymar’s deal, which was long, scandalous, and complicated, saw the resignation of Barca president Sandro Rosell. Messi is said to be upset that his contributions to the team are not reflected in the current payroll.

Messi currently makes about $14.75 million. If successful, the deal would see him earn a gross salary of $69 million. Due to the Spanish tax code, he will only take home half of that amount.

The current highest paid player in the world is Cristiano Ronaldo, taking home about 41 million yearly.

Big spenders Manchester City and Paris Saint-Germain are tracking Messi’s negotiation, and may look to make a bid for the player if talks fall through.