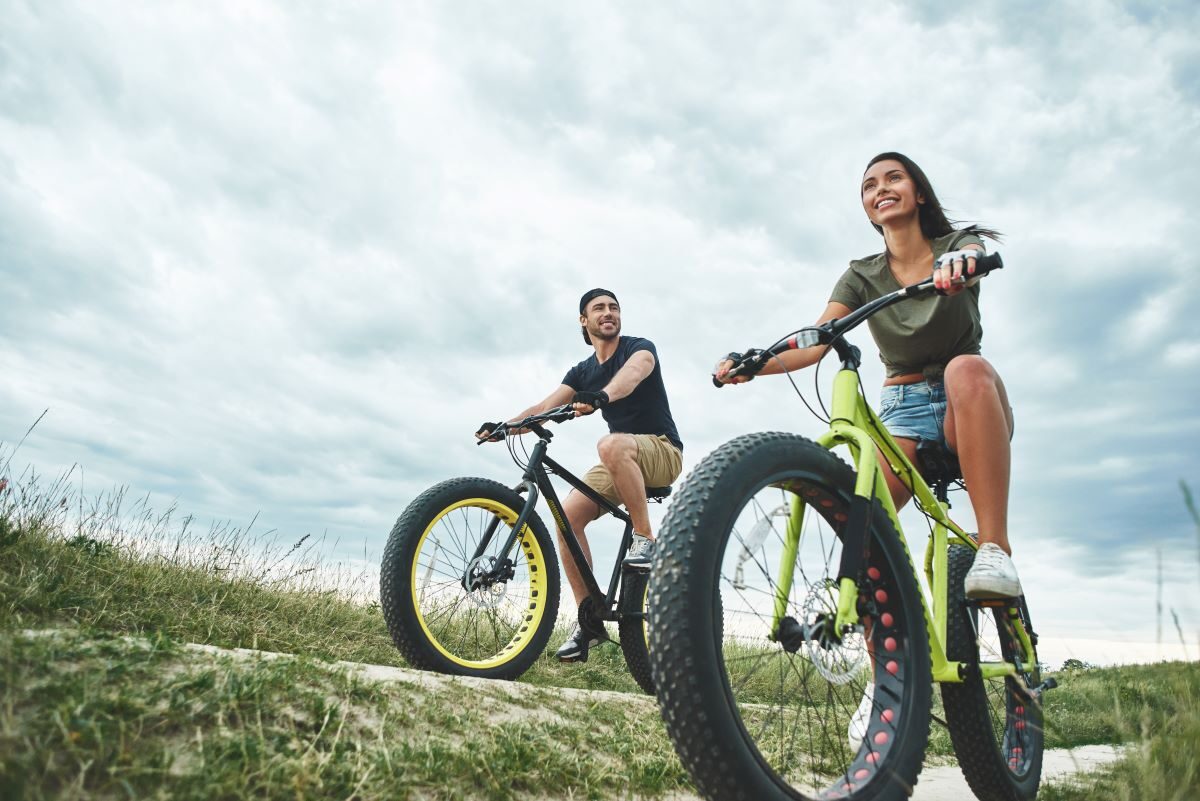 The risk of stroke can be better mitigated with lifestyle changes and medication than through invasive procedures, a study at Australia’s Monash University shows.

Analysing more than 40 years of data on common treatments for advanced carotid stenosis—a leading cause of stroke—Monash University researcher Associate Professor Anne Abbott from the Central Clinical School found that surgery and stents have a similar or even lower impact on reducing stroke risk than lifestyle factors such as diet, exercise and giving up smoking, combined with appropriate medication.

Carotid artery stenosis, which affects one in ten people by age 80, is a condition caused by the build-up of fatty deposits (plaques) in the main artery, which delivers blood to the brain, resulting in restricted blood supply and a high risk of stroke.

The Monash analysis found that stroke risk in symptom-free patients with advanced carotid stenosis decreased by at least 65 percent to one percent or less in people employing non-invasive methods alone, which was similar to or lower than the risk in patients who underwent carotid surgery or stenting in past trials.

In a Monash release on Monday, Abbott said the findings dispel a common misconception that surgery or stenting is the best treatment for carotid artery stenosis despite their potential to cause more harm than good.

“This is a widespread furphy that leads to inappropriate patient care, causing large-scale harm and premature death, while wasting vital health resources,” she explained.

“People need to understand that they have the greatest power to prevent their own stroke,” she said, adding that healthy lifestyle habits such as physical activity, a balanced diet, and quitting smoking, combined with suitable medication, help mitigate major risk factors like high blood pressure, thus effectively reducing the risk of stroke and heart attack.

Carotid endarterectomy (CEA) involves making an incision on the side of the neck above the affected carotid artery, after which the artery is opened and the plaque removed. The artery is then stitched back together.

Potential complications associated with the procedure include stroke, transient ischaemic attack (mini-stroke), heart attack, nerve problems with specific functions of the eyes, ears, nose, or tongue, bleeding into the brain, a new blockage on the other side of the neck, infection, high blood pressure, and irregular heartbeat.

Meanwhile, carotid angioplasty and stenting involve a small catheter with a balloon tip being threaded from the femoral artery in the groin area through to the narrowing in the carotid artery, all under X-ray guidance.

The balloon tip is then inflated to push the plaque to the side and widen the artery, after which a small metal mesh tube (stent) is placed in the newly opened vessel to prevent it from narrowing again. The catheter is then removed.

Possible risks associated with this procedure include stroke or transient ischaemic attack, which can be caused by blood clots breaking loose and travelling to the brain during angioplasty. Blood clots can also form in stents just weeks or months after the procedure, resulting in a stroke.

Abbott stressed that stroke rates are now so low because of non-invasive intervention alone that carotid artery procedures are unlikely to provide any benefit to the vast majority of patients.

“Yet carotid artery procedures are still very commonly done in Australia and overseas and they continue to cause significant complications, including stroke, death and heart attack, and they are costly,” she said.

Abbott is now calling on the health sector to utilise non-invasive interventions and halt unnecessary and potentially dangerous procedures in order to achieve the best possible outcomes for patients.

Abbott’s analysis is published in the open science journal Frontiers in Neurology.