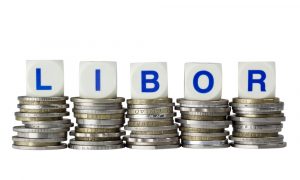 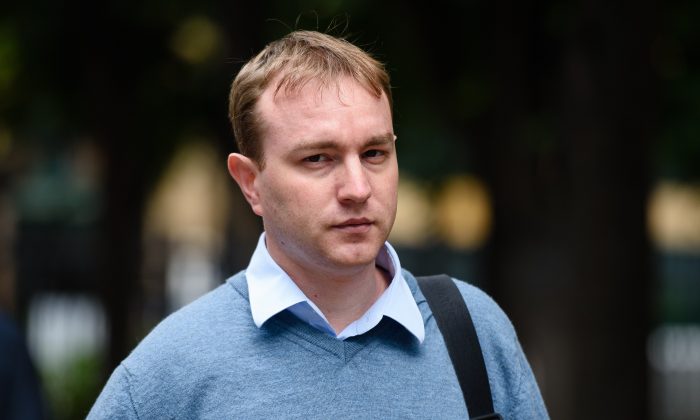 Former UBS AG and Citigroup Inc. trader Tom Hayes has been convicted of eight counts of conspiring with other traders and brokers to manipulate Libor (London Interbank Offered Rate, a global benchmark interest rate used to set a range of financial deals, including how banks lend money to each other).

As news of the sentencing emerged, much of the coverage has focused on the quirks of the man in question—the story of an autistic mathematician who was able to manipulate one of the world’s most important financial benchmarks for the price of a Mars bar.

Until there is a collective culture change in the financial industry, we can expect to see the past repeating itself.

There have been descriptions of a man like Hayes who slept under the same superhero duvet between the age of eight and 24. And we found out that, as a student, he worked in a restaurant deboning chicken and cleaning a deep-fat fryer. But all of this tells us little about the collective psychology of the City of London. And until there is a collective culture change in the financial industry, we can expect to see the past repeating itself.

Questions over the integrity of the Libor rate were first raised in 2008. And Willem Buiter, former member of the Bank of England’s Monetary Policy Committee, described it as “the rate at which banks don’t lend to each other.” But it was not until 2012 that U.S. authorities revealed widespread collusion to manipulate the rate.

Barclays PLC was the first among many banks to be fined hundreds of millions of dollars for its role in manipulating this key financial index. These huge fines effectively lifted the lid on widespread unethical behavior in various sectors of the global financial market, including the gold and foreign exchange markets. What these investigations showed is that these apparently free markets were actually controlled by a small number of traders working in global banks who were able to manipulate global indices for their own benefits.

Dozens of financial institutions have been routinely put on trial and been forced to pay out vast sums for their role in the Libor scandal. But until now, no individuals had been held to account. For many, this was an indication that the City seemed to be quite happy with punishing shareholders with huge penalties, but it wanted to avoid individuals being punished at all costs. Banks, like any other corporate structure, appeared to be a mechanism for avoiding individual culpability while harvesting the benefits of it.

Banks, like any other corporate structure, appeared to be a mechanism for avoiding individual culpability while harvesting the benefits of it.

The conviction of Tom Hayes is the start of what is likely to be a long process of individuals being held to account for their role in wrongdoing. The U.K.’s Serious Fraud Office already has other cases in the works, and this victory will likely embolden them to file charges against more of his conspirators.

Certainly showing a willingness to punish individuals for misdeeds is likely to be an important deterrent. But questions will remain about whether just coming down hard on a few individuals in a handful of high-profile cases will actually change much about the collective dynamics within the city which produced these problems in the first place.

Hayes’s trial has given us a fascinating insight into the culture which made financial markets into such a hothouse of unethical behavior. It shows traders were primarily hired for their technical skills and their results orientation. This often meant they were bereft of the ability to make ethical judgements. It also shows that traders were certainly aware they were doing wrong. Hayes himself pointed out that he did not think he was “going to get a medal from the regulator” for his actions, but he also did not think he was a Bernie Madoff.

The trial also raised problems of collective responsibility. Hayes seemed to think that because everyone else was doing it, it was OK. The trial showed that traders were evaluated on crude metrics based on short-term profits. This prompted traders to focus solely on short-term performance with disregard for the longer-term risks.

A willingness to hold individuals accountable is an important deterrent, but will the collective dynamics within the financial sector change?

Another fact the trial highlighted was the role of the flawed design of the market in encouraging manipulation. The same people who set the Libor rate were also the ones who traded on it. This created both the opportunity as well as incentives for traders to set the rate in a way that would be advantageous to their trading activity. Hayes pointed out that even Mother Theresa would manipulate Libor if she were setting it and trading it.

Finally, the trial showed that a widespread denial within the industry of collective misbehavior meant that those in power were not willing to admit there was a problem and much less were they willing to put it right. For instance, during an investigation, it came up that David Nicholls, a former manager at Deutsche Bank AG, had dismissed in 2008 the idea that traders manipulated the Libor rate as a “conspiracy theory.” It seems this was one of those conspiracy theories that proved to be true.

In the wake of revelations about Libor, there have been some significant changes aimed at eliminating the culture which produced such widespread misbehavior. Traders no longer set the Libor rates. Remuneration is no longer just based on short-term performance, but also considers cultural factors and risk as well. Banks have tried to boost the moral intelligence of their staff by sending them on training courses. Risk management systems have been tightened in order to pick up bad behavior. The authorities have also started to hold individuals to account for misdeeds.

What remains to be seen is whether these measures are enough to change the collective dynamics in the banking sector that produced widespread manipulation of not just Libor, but most other global financial indices. If they are not enough, we can expect that, just as one trader is sentenced in a court in one part of London, another trader a few hundred meters away is working out a way to get up to no good and make a fortune in the process.

Andre Spicer is a professor of organizational behavior at the Cass Business School at the City University London. This article was previously published on TheConversation.com