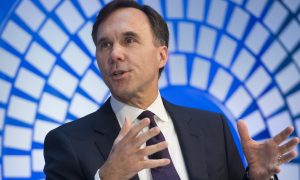 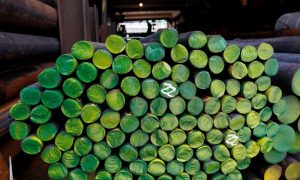 Linking Steel and NAFTA Will Not Get a Better Deal: Morneau
0 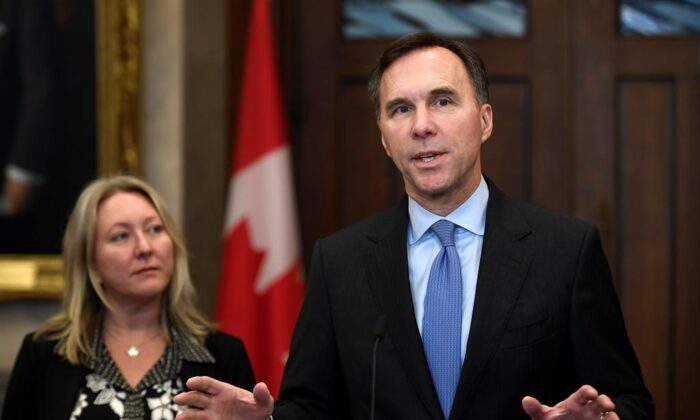 OTTAWA—Finance Minister Bill Morneau says the government will provide an update on federal finances before Christmas.

Morneau is introducing legislation on Dec. 9 to provide a tax break for anyone earning under $147,000 a year.

But he also says the fall report on Ottawa’s fiscal status come within the next two weeks.

Over the weekend, the Conservatives called on Morneau to provide a fiscal update immediately as economic concerns mount following a poor jobs report late last week.

The tax cut fulfills a Liberal election promise to make the first $15,000 of income tax−free for most Canadians.

Morneau says the change will be implemented over the next four years and will save the average Canadian family $585 a year.