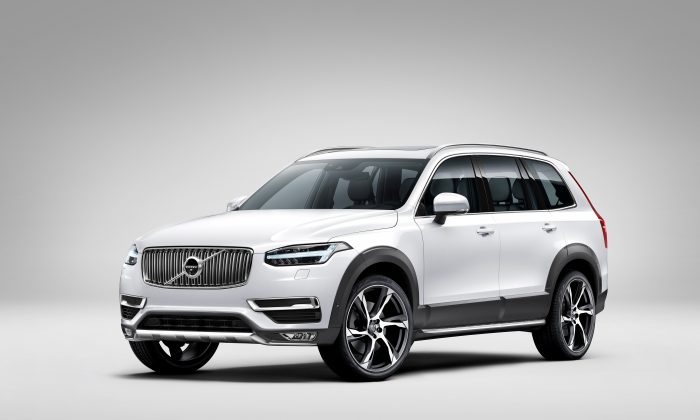 Lex Kerssemakers: Man on a Mission

Lex Kerssemakers recently took the helm as President of Volvo for North America. Prior to the presidency, Kerssemakers held various positions such as Vice President for Global Marketing, Brand Business and Product Strategy, and Volvo Car Overseas Corp.

This year Volvo will sell about 500,000 cars globally. Kerssemakers indicated that Volvo will continue to make luxury cars, and he wants the public to still identify Volvo as a luxury brand.

By relying on heritage, Volvo looks towards market expansion in America.

“Quite frankly, in the last six years we have not been as responsive to the American market as we should have been. We are going to have a revival in the U.S.,” he said. “Volvo is building a plant near Charleston, South Carolina. By 2018 Volvo will be making cars in America,” he said.

Kerssemakers’ goal is to regain the U.S. market share of 1 percent which Volvo once enjoyed, by commanding sales of 800,000 units by 2020.

This goal will be aided by an additional 7 new models to be introduced by 2018.

An example of this looking ahead philosophy was the introduction of the luxury Volvo XC90 sedan. A third work shift has been added to the plant in Gothenburg, Sweden to fill demand for this popular model. Production is already approaching 70,000 units.

“Our basic philosophy is composed of three elements.” said Kerssemakers. “Customers want a car that is comfortable with technology that is simple to operate. Secondly, Volvo cares about the customer, as proven by continuing to make a world-class safe and reliable vehicle. Lastly, Volvo wants the customer happy with their selection,” he concluded.

Of course that has been proven by the tremendous success of the XC90.

When Kerssemakers was asked what the immediate future held for Volvo in the way of new cars, he indicated they want to produce larger sedans and smaller cars for the marketplace.

Kerssemakers spoke with the pride of a father as he expressed his appreciation for the Volvo dealerships throughout America. How patient they have been as they demonstrated their belief in Volvo by expanding showrooms and customer service areas.

“Volvo will not let them down, as numerous new and exciting products are brought to the U.S. marketplace,” he concluded.