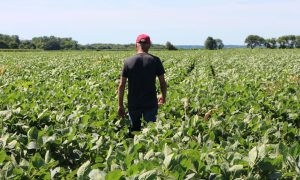 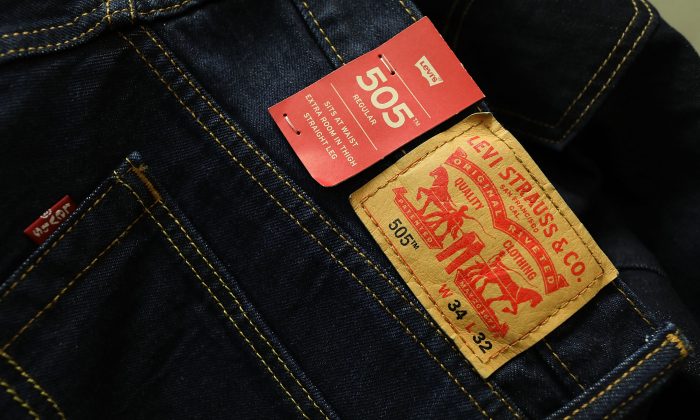 Levi Strauss & Co hopes to sell $587 million worth of shares in an upcoming return to the stock market after three decades, which would value the inventor of blue jeans at $6.17 billion and give it a potful of cash to invest in broadening its product range.

The company, which has 385.5 million shares outstanding, said it expects to offer 36.7 million shares priced between $14 and $16 per share in an initial public offering.

“The valuation is fair and as expected. It is also a good time for Levi’s to go public due to the resurgence of the 80s’ blue jeans fashion,” said Eric Schiffer, chief executive officer of California-based private equity firm Patriarch Organization.

Schiffer, who picks up stakes in new ventures, said he was interested in grabbing a share of Levi’s when it goes public.

The 165-year-old company, however, aims to evolve into a full-fledged global lifestyle leader for both men and women.

To attract young customers, Levi’s also plans to expand its tailor shop and print bar that allow consumers to customize and put their own designs on the company’s branded jeans and T-shirts.

The descendants of founder Levi Strauss, the Hass family, will retain 80 percent of voting control in the company following the IPO, the filing showed.

Compared to tech unicorns such as Uber and Airbnb, investors see Levi Strauss as more of a short-term play due to frequently changing trends in the fashion industry, Schiffer said.

Levi Strauss intends to list as “LEVI” on the New York Stock Exchange, according to the filing.

The company said it plans to use the proceeds for future deals that will enhance its portfolio of brands, but has no immediate plans of any acquisitions.