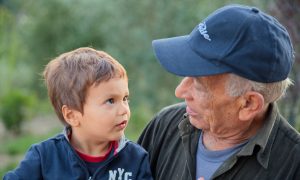 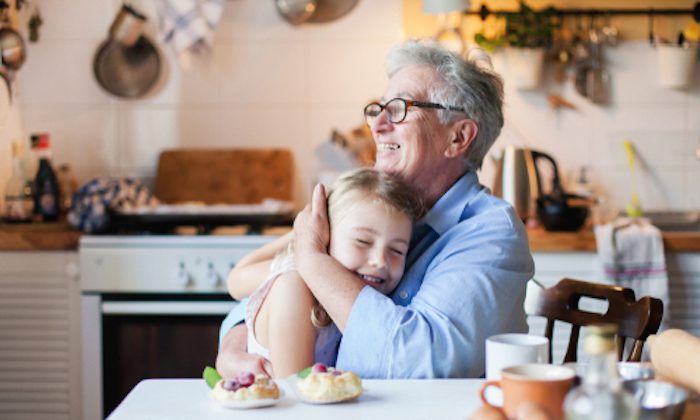 Start the year by recognizing how wonderful it already is by counting your blessings. (Shutterstock)
US News

Lessie Brown, Oldest Person in the US, Dies at 114

Lessie Brown, a 114-year-old Ohio woman who was believed to be the oldest person in the United States, died Jan. 8, her grandson said.

Brown, who had been living with one of her daughters, died at the home in Cleveland Heights, according to Ronald Wilson.

Brown said in 2013 it was God’s will that she had lived so long. Others in her family attributed her long life to the fact that she ate a sweet potato nearly every day until she was well past 100.

“Oh I don’t know. A lot of them say it’s because I ate a lot of sweet potatoes, but I don’t think that’s it. I don’t know, God’s will,” she told WJW-TV when she celebrated her 109th birthday.

Brown was born in 1904 in Georgia and grew up on a farm near Stockbridge, outside Atlanta. She was one of 12 children and moved to Cleveland with her family when she was 18.

She married about four years later and had three girls and two boys. Her husband, Robert Brown, died in 1991.

She attended Emmanuel Baptist Church in Cleveland for more than 70 years.

Brown’s daughter, Verline Wilson, told Cleveland.com that her mother responded, “That’s good,” when she told her in May 2018 that she was the country’s oldest person following the May 9, 2018, death of 114-year-old Delphine Gibson, of Huntingdon, Pennsylvania.

It was not clear who is now the oldest American.

The world’s oldest person is believed to be 116-year-old Kane Tanaka, a Japanese woman who lives on the southern island of Kyushu, according to the Gerontology Research Group in Sandy Springs, Georgia.

Brown turned 114 in September and celebrated the milestone with two of her daughters and grandchildren.

Brown’s funeral will be at Emmanuel Baptist, but the arrangements have not been finalized, said Rhonda Pope, the church’s administrative assistant.