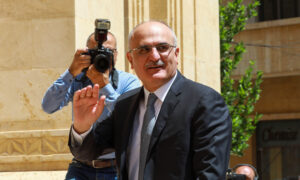 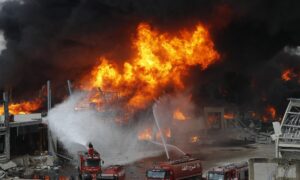 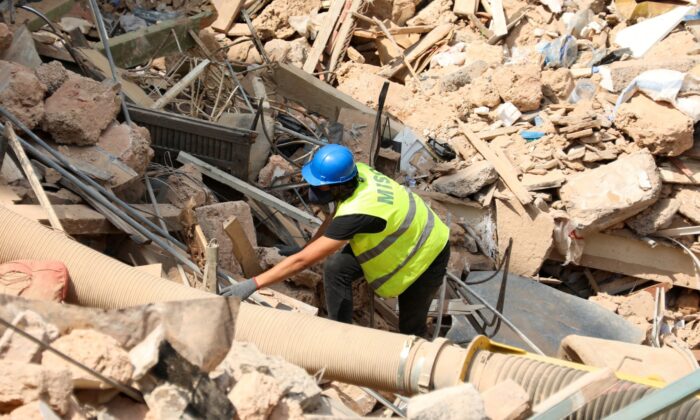 A volunteer digs through the rubble of buildings which collapsed due to the explosion at the port area, after signs of life were detected, in Gemmayze, Beirut, Lebanon, on Sept. 5, 2020. (Mohamed Azakir/Reuters, File Photo)
Middle East

BEIRUT—Lebanon’s army said it had found almost 1.5 tons of fireworks during a search of Beirut port, which was devastated last month in a huge blast that was blamed on a large quantity of chemicals kept in poor condition.

The army said in a statement, released on its website on Friday, that almost 1,320 kgs (2,00 lbs) of fireworks were found in 120 boxes in a warehouse during a search of the port. It said army engineers disposed of them.

The port and a swathe of central Beirut was ruined by the huge blast on Aug. 4 that killed at least 190 people. It was blamed on over 3,000 tons of highly explosive ammonium nitrate kept at the port for years in poor condition.

Warehouses and concrete grain silos at the port were destroyed.

Lebanon’s army said on Sept. 3 it had also found a further 4.35 metric tonnes (4.8 tons) of ammonium nitrate near the entrance to Beirut port, which the army said at the time it was dealing with.