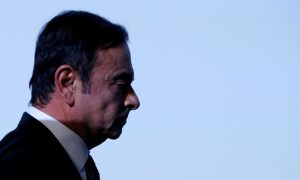 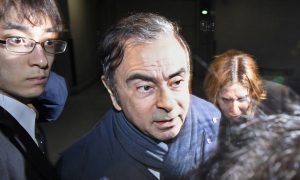 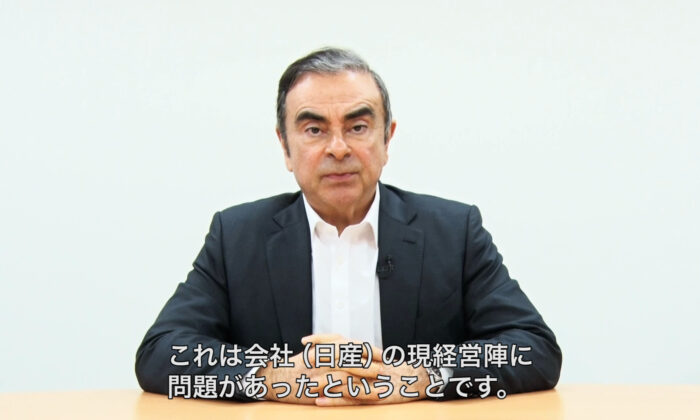 Ghosn has become an international fugitive after revealing on Dec. 31, 2019, that he had fled to Lebanon to escape what he called a “rigged” justice system in Japan.

The Interpol red notice, which calls on authorities to arrest a wanted person, was received by Lebanon’s internal security forces and has yet to be referred to the judiciary, a Lebanese judicial source told Reuters.

A senior Lebanese security official said it wasn’t yet clear if Ghosn would be summoned for questioning over the warrant, but said Lebanon doesn’t extradite its citizens to foreign states.

In past cases, where Lebanon has received red notices for Lebanese citizens resident in the country, the suspects haven’t been detained but their passports have been confiscated and bail has been set, the judicial source said.

Ghosn has deep ties to Lebanon, the country of his childhood, where his investments include a stake in a bank, real estate, and a vineyard.

Ghosn, 65, who holds French, Lebanese and Brazilian citizenship, was smuggled out of Tokyo by a private security company, a plan that was in the works for three months and involved transit through Turkey, Reuters has reported.

Turkish police on Jan. 2 detained seven people, including four pilots, as part of an investigation into Ghosn’s passage through the country, a police spokeswoman said. She said the other detainees were two airport ground staff and one cargo worker and all seven were expected to give statements in court.

People close to Ghosn said he decided to flee Japan after learning that the second of his two trials had been delayed until April 2021, and also because he hadn’t been allowed to speak to his wife as part of strict bail conditions.

“They said they needed another whole year to prepare for it … He was distressed about not being able to see or speak to his wife,” one of the people said.

He was first arrested in Tokyo in November 2018 and faces four charges for alleged financial crimes, including hiding income and enriching himself through payments to car dealerships in the Middle East. He denies the charges.

Japanese public broadcaster NHK said Jan. 2 that Japanese authorities allowed Ghosn to carry a spare French passport in a locked case while out on bail, potentially shedding some light on how he managed to escape, despite having his passports held by Japanese lawyers.

No one was immediately available for comment at the office of Ghosn’s lawyer, Junichiro Hironaka, or at the French embassy in Tokyo, or at the Tokyo District Public Prosecutors Office.

By Samia Nakhoul and Kiyoshi Takenaka