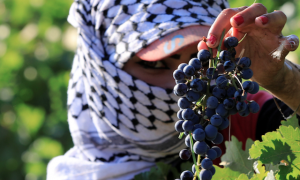 Lebanon Wines Bring Villages Back to Life and Emigrants Home
0 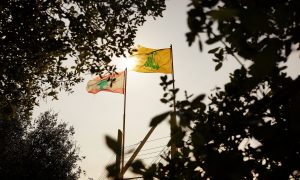 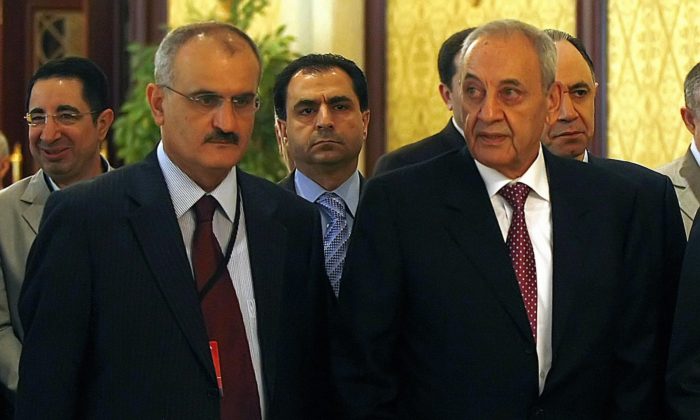 Lebanon’s political turmoil is turning into a crisis that could ultimately threaten the Middle Eastern country’s economic foundations, according to its finance minister.

“The crisis today has started to transform into a financial crisis from an economic crisis,” Ali Hassan Khalil was cited as saying by Lebanon’s state-run National News Agency. “We hope that it doesn’t turn into a monetary crisis that will lead to the Lebanese losing trust in their country’s future and their institutions.”

A political stalemate that’s delayed formation of a government seven months after elections is undermining plans for reforms that would unlock $11 billion in aid for Lebanon. The impasse in one of the world’s most indebted countries comes as the central bank’s ability to paper over the crisis has been constrained by years of anemic economic growth, slowing foreign inflows and a surge in borrowing costs.

Khalil’s political faction is allied with Hezbollah, an Iranian-backed group that is at the heart of the political crisis delaying the formation of Lebanon’s government by refusing to back down over its demands to have a meaningful representation in the cabinet.

Lebanon is paying the price for its inability to break the deadlock, with both Moody’s Investors Service and Fitch Ratings cutting the outlook on the country’s credit grade to negative this month.

Without any government to implement fiscal reforms, Moody’s predicts the budget deficit will likely widen to 10.5 percent of gross domestic product this year, up from its previous expectation for 8.9 percent. The ratio of debt to GDP will exceed 150 percent by 2021 from a forecast level of 141 percent in 2018, it said in a statement.

Fitch is even more downbeat, projecting Lebanon’s debt burden will reach 158 percent in 2020 and then rise to 169 percent in 2023.