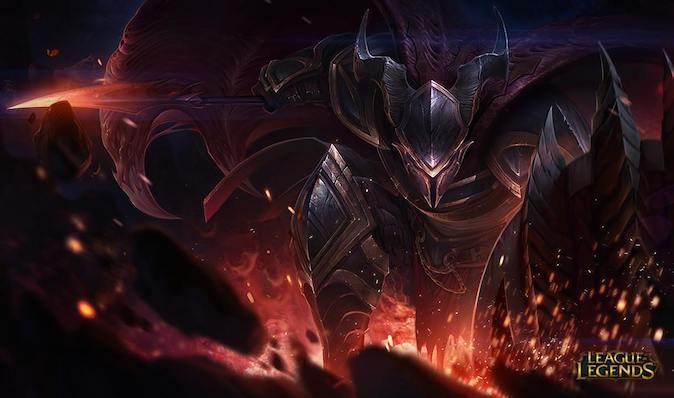 League of Legends (LoL) players will never have to worry about changing up their games in the event of a sequel.

Riot Games’s immensely popular multiplayer online battle arena game will not get a follow-up due to the digital-only business philosophy of the company.

Riot Game’s decision to not produce a sequel sharply contrasts with other gaming companies like Blizzard, EA, and Activision.

LoL is extremely popular on the international stage. The game was over 27 million users as of early 2014, which is more than double the 12 million figure in October 2012.

The professional e-sports scene is booming too. There are several professional leagues and teams in North America, South Korea, China, Taiwan, Southeast Asia, and in Europe.

LoL was launched in 2009, and remains a free download till this day.