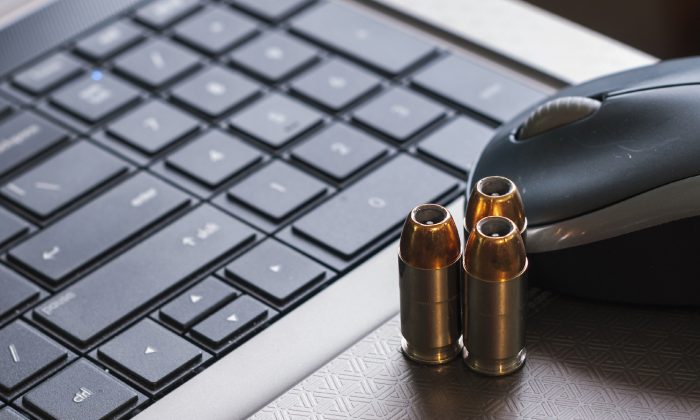 Norwegian police say they investigating a pedophile network that is suspected to involve at least 51 people, reported The Associated Press, which added that it includes the abuse of infants.

There is at least one case of a suspect acknowledging abuse of his own children.

Deputy Police Chief Gunnar Floystad told AP that it’s Norway’s largest abuse case to date; they’ve arrested 20 men so far, with three convictions, in western Norway. The 31 other suspects are from other regions in the country.

Lawyers, politicians, and other high-level members of society have been arrested.

Floystad said he couldn’t reveal more details following the conclusion of the investigation, known as “Dark Room,” which started in 2015.

Prosecutors said the perpetrators met on the the dark web, using encryption and anonymity to hide their tracks.

“In at least one of these cases, the defendant has admitted assaulting his own children,” Police Lt. Hilde Reikerås said at a press conference, reported NewsInEnglish.no. “The material shows assaults on children of all ages, also babies,” Reikerås said.

“We have been shocked and surpised over how many people have been involved with these networks,” added Janne Heltne of the Vest Police District.