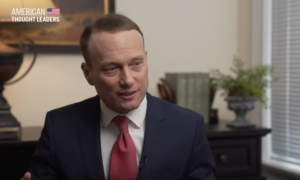 Transparency in Government Spending? There’s an App for That
0 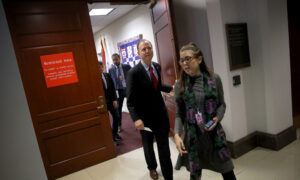 Impeachment and the Importance of Transparency
0 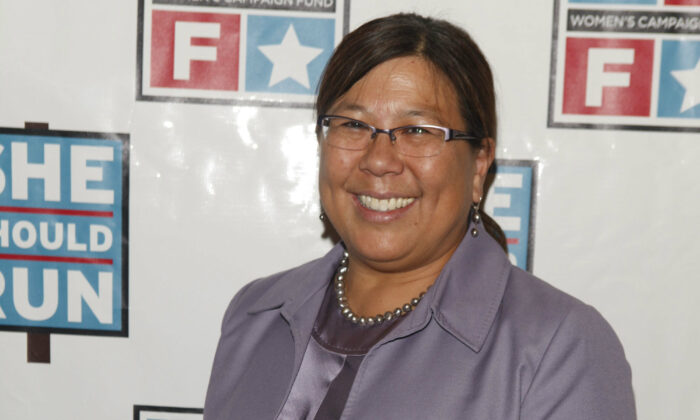 The nonprofit American Transparency is suing California’s controller for an alleged lack of transparency in state spending.

The organization has collected detailed spending accounts from all other 49 states through its Open the Books project, American Transparency founder and CEO Adam Andrzejewski said. California’s accounts are the only ones that remain in the dark.

“Plaintiffs first filed a CPRA [California Public Records Act] request for state checkbook data in 2013—over six years ago—but, to date and after repeated requests, the Controller has failed to disclose any relevant records,” the lawsuit, filed Jan. 10, states.

The request asked for “an electronic copy of all records relating to state spending information.”

A Nov. 4, 2019, letter from the controller to American Transparency, included in the court documents, said, “[The] State Controller’s Office does not maintain a centralized vendor contract database which would allow it to identify all contracts.”

A similar response in 2013 from then-Illinois Controller Judy Baar Topinka had called the gathering of such a mass of information an “undue burden,” although she ultimately complied.

“In contrast to a business or individual person, the State of California does not maintain a checkbook,” Yee wrote in an editorial for CalMatters. “Of course, there are records of all state disbursements, though not all in one location, format, or file.”

Yee implied that if all state agencies participated in the Financial Information System of California (FI$Cal), vendor data would be more easily available.

FI$Cal, the state’s new central system for accounting, has been the subject of much criticism.

A Dec. 19, 2019, report from State Auditor Elaine M. Howle highlighted “urgent concerns” with FI$Cal. She said it has already cost more than $1 billion, proven inoperable for some agencies, and has had multiple deadline extensions for full implementation.

She expects costs and problems to continue well past the new end date of June 30.

Howle criticized last year’s project plan update, saying it continued the trend of “removing key features from the project’s scope, increasing the budget, and developing unrealistic schedules, resulting in a product that will lack crucial features.”

Even if FI$Cal were operating, it would only reflect about 65 percent of what’s spent by the state, Andrzejewski said in an editorial for Forbes.

After the controller’s Nov. 4 letter, American Transparency’s lawyers restated the request for information and argued that Yee should be able to provide the requested information.

They said that without the information on hand, her office would “be unable to conduct its own internal audits, and it would be unable to respond to oversight request from the Governor or the Legislature.”

“[After that new request] we waited two months … to file our case in California state court, because we were still hoping for a response and production,” Andrzejewski wrote in an email to The Epoch Times. “The Controller never responded.”

Yee’s office didn’t immediately respond to requests by The Epoch Times for comment.

American Transparency has gained varying levels of cooperation from other states, although it has ultimately received all records that were requested.

The organization tried for a few years to open Wyoming’s checkbook; it started its requests in 2015. In 2018, then-State Auditor Cynthia Cloud charged the organization $8,000 in administrative fees and provided only a portion of the requested records, according to Andrzejewski.

In 2019, his organization threatened to sue the new auditor, Kristi Racines, before she complied with the request, providing all records within 30 days.