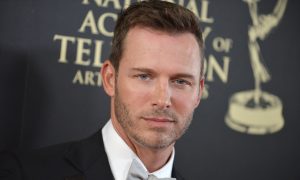 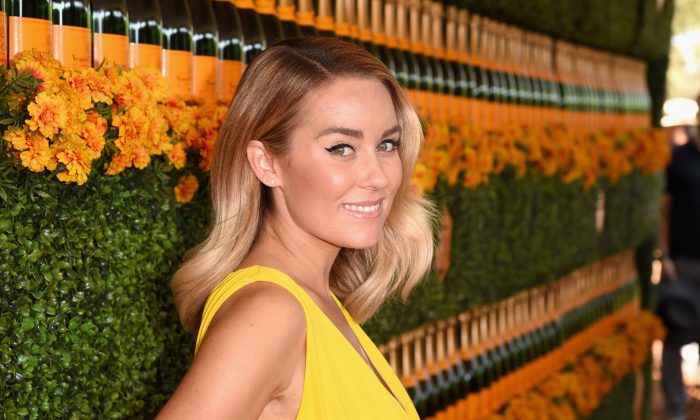 Lauren Conrad to Star in ‘The Hills’ Tenth Anniversary Special

Lauren Conrad excitedly tweeted that she will appear on a the tenth anniversary special for “The Hills.”

Created as a spin off of “Laguna Beach: The Real Orange County”—another popular California-based reality show—”The Hills” followed the lives of a number young women living in Los Angeles, California.

Today is the 10th anniversary of The Hills! I am excited to announce that @MTV will premiere an anniversary special with me on Tuesday 8/2!

The 30-year-old Conrad even watched the pilot episode in honor of the show’s anniversary. “It was a little difficult watching my younger self struggle,” wrote Conrad in a blog post on her website. “I was in way over my head!”

Conrad remarked that she is “so proud of the show.” The 30-year-old noted that she is also “grateful for the incredible opportunity” to participate in the program.

Only aged 20 when the show debuted, Conrad’s position as the program’s principle subject made her a household name.

Giving Adam Divello—creator and executive producer of the reality hit—a special shout out, Conrad writes that “without all the amazing people we were lucky enough to have working behind-the-scenes, it would have been just another easily-forgotten reality show.”

Conrad continued: “It brings me a lot of joy to see that now, despite all the challenges we faced together back then, each of us seems to have found what we were looking for.”

Promising the mid-summer special will be “an honest conversation about what it was really like living with cameras for so many years,” Conrad will share some “behind-the-scene secrets” as well as updates on her current life and endeavors.

OMG! #TheHills is returning for a reunion special! https://t.co/zRY1p9rwAL pic.twitter.com/MK0uJCDueb

Since the special is intended to be “a thank you to the fans,” Conrad calls for fan to submit questions and topics for discussion. Though there is no word yet if other members of the cast will appear in the special.

Entitled “The Hills: That Was Then, This is Now,” the special will air on August 2, exclusively on MTV.