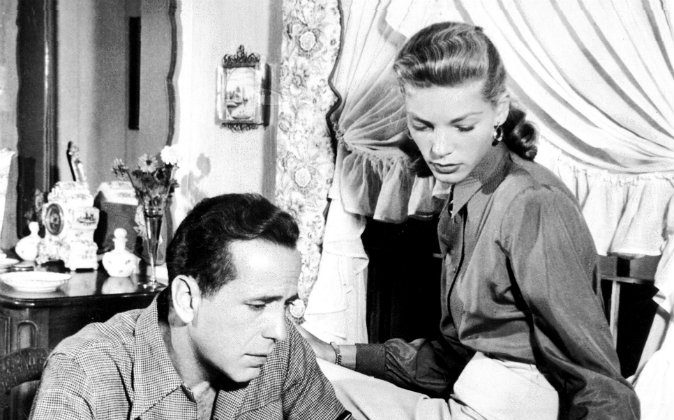 When and where did Lauren Bacall and Humphrey Bogart got married, and what movies have they featured along side each other in?

Lauren and Humphrey met on the set of To Have and Have Not in 1944.

According to People.com, Lauren was suppose to star along side either Humphrey or Cary Grant, and she thought to herself: “Cary Grant—terrific! Humphrey Bogart—yuck.”

The couple got closer on set, and three weeks into the movie, Bogart paid Lauren a visit at her dressing room.

“He was standing behind me—we were joking as usual—when suddenly he leaned over, put his hand under my chin and kissed me,” she recalled.

According to Architectural Digest, Lauren and Humphrey moved into Garden of Allah in 1947, and later to Benedict Canyon, which Bacall called their “honeymoon house,” in the Hollywood Hills.

The house stood on six and a half acres of land, had eight rooms, a pool, a picket fence, and eight coops, where the Bogarts kept live stock such as roosters, chickens and ducks.

Decorator Bill Yates would set up the house “in a mixture of Dutch, Early American and French provincial furniture.”