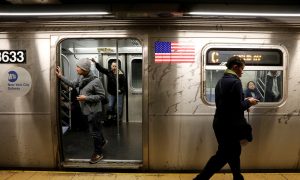 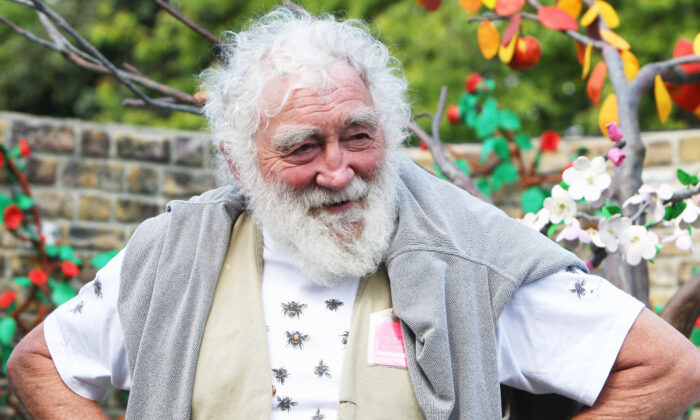 British TV presenter, author, and “larger-than-life” naturalist David Bellamy has died at the age of 86, the Conservation Foundation announced on Dec. 11.

A statement from the Foundation, of which Bellamy was co-founder and President, praised the scientist for “inspiring a whole generation” through his work.

“Sadly, I have to report that David Bellamy died this morning. David and I worked together on a variety of projects in various places since launching The Conservation Foundation in 1982,” Director David Shreeve said.

“He was a larger-than-life character who became a very special friend and teacher. He inspired a whole generation with his wide range of interests and enthusiasm which knew no bounds.

“The Conservation Foundation was very special to him and so today is very sad for all of us.”

Bellamy was born in London in 1933 and raised in Sutton before moving to County Durham. He worked in a factory and as a plumber before meeting his future wife Rosemary. The couple had five children.

He studied at Durham University and received wide recognition for his work on the Torrey Canyon oil spill in 1967 in which the super tanker SS Torrey Canyon ran aground on a reef off the south-west coast of the UK, spilling an estimated 25–36 million gallons (94–164 million litres) of crude oil.

Bellamy soon launched a TV career, becoming a popular presenter on programs such as ‘Don’t Ask Me’ and in 1979, he won the Bafta Richard Dimbleby Award for best presenter of factual programmes.

The presenter soon became a household name, fronting many of his own shows, including ‘Bellamy on Botany,’ ‘Bellamy’s Britain,’ ‘Bellamy’s Europe’ and ‘Bellamy’s Backyard Safari.’

He also travelled to the North Pole for a popular ITV series called ‘On Top Of The World.’

In an interview with The Guardian in 2010, Bellamy said that his passion for nature came from his love of books by Sir Arthur Ransome, author of ‘Swallows and Amazons.’

“By the time I was 14, I’d read all his books and saved up so that I could go to the Lake District to camp and learn to sail. It tipped me towards natural history,” he said.

Tributed to Bellamy flowed in on Twitter, with actor David Morrissey writing: “Sad to hear the news about David Bellamy. A real character and a man who cared about nature and our environment deeply.”

Sad to hear the news about David Bellamy. A real character and a man who cared about nature and our environment deeply.

“Learnt about botany and shrubs and trees as a kid because of this man’s love and infectious enthusiasm. Rest in peace, David,” he wrote.

Speaking to The Telegraph in 2013, Bellamy talked candidly about the criticism he had received for his skepticism of man-made global warming after he claimed there was “no actual proof” that human activity was the cause of a rise in temperatures.

Bellamy said his views on climate change had subsequently led to the end of his screen career and he was banished from TV.

“From that moment, I really wasn’t welcome at the BBC. They froze me out, because I don’t believe in global warming. My career dried up. I was thrown out of my own conservation groups and I got spat at in London,” he said.

Despite his TV work drying up, Bellamy stood by his controversial views, saying he had no regrets in being outspoken.

“We’ve done plenty to smash up the planet, but there’s been no global warming caused by man. If you believe it, fine. But I don’t and there’s thousands like me.”

As well as an extensive TV career, Bellamy also stood as a parliamentary candidate at the 1997 general election, running for the Referendum Party in John Major’s Huntingdon constituency where he came fourth, winning 5.5 per cent of the vote.

The cause of Bellamy’s death is not yet public. Rosemary died last year.