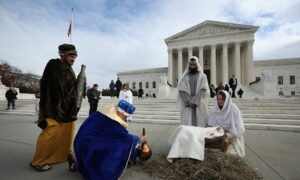 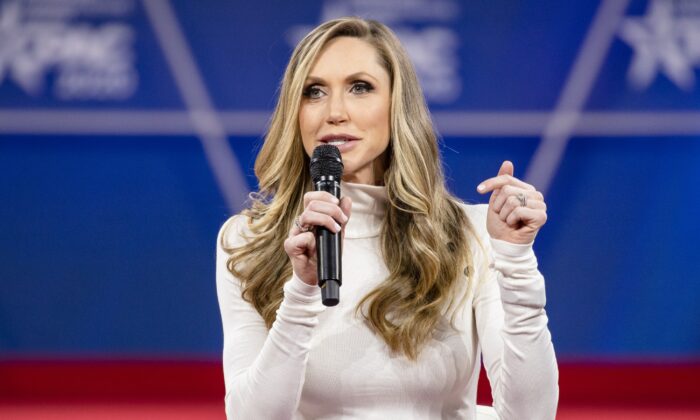 President Donald Trump’s daughter-in-law on Wednesday didn’t rule out a potential run for the U.S. Senate when asked about her intentions.

“You know what, let’s get through this one, and then we’ll talk about the next one. It would be an incredible thing. It’s my home state, a state I love so much. And, look, I think we need some strong Republicans in Washington, D.C.,” Lara Trump, 38, said during a virtual appearance on “Fox & Friends.”

When a host said, “that sounds like a maybe,” she laughed.

Trump could be part of the field vying to replace Sen. Richard Burr (R-N.C.), 64, who has said he is likely to retire after his term ends in 2022.

Another potential candidate, White House chief of staff Mark Meadows, said last week that he has no plans on running for the seat.

“I’ve had a number of people talk about running for that seat, if indeed Sen. Burr retires,” Meadows told The News & Observer, mentioning Lara Trump. “To my knowledge, no one’s made a definitive decision on whether to toss their hat in the ring or not. But in terms of my hat, it won’t be in the ring.”

Other names that have been tossed around as possible contenders for the seat when Burr retires include former North Carolina Gov. Pat McCrory, state representative Tim Moore (R-N.C.), and former Republican nominee for governor Dan Forest.

Neither Republicans nor Democrats have gained control of the Senate in the next Congress, with two runoff elections in Georgia scheduled for January 2021. Unless Democrats win both and the White House, Republicans will maintain control of the upper congressional chamber for the third straight two-year period of time.