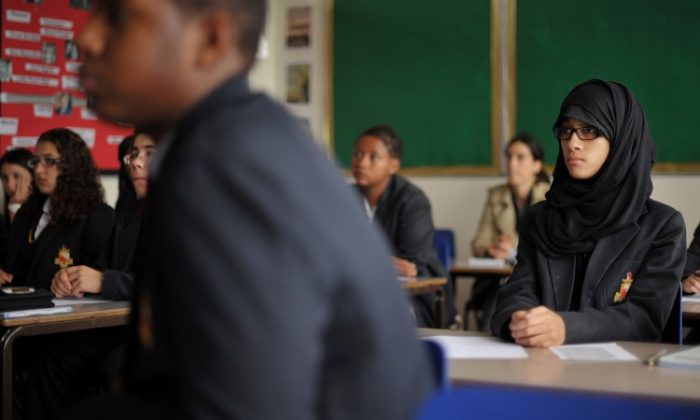 Language Diversity Could be London’s Asset

By mapping the distribution of languages spoken by London state school pupils, researchers have shed light on the Capital’s connections with the world.

This diversity could be harnessed to benefit Britain through creating a “dynamic, multi-faceted society” that would attract business, investment, and tourism, according to professor Dick Wiggins of the Institute of Education, University of London, who led the research.

The study is based on data from the 2008 Annual School Census, which was the first time details of the language spoken at home were requested.

“This [Census] shows that 60 per cent of London pupils record English as their first language and nearly 40 per cent a minority language,” explained Wiggins in a statement. “There are over 40 languages spoken by more than 1,000 pupils. Bengali, Urdu, and Somali are the top languages spoken.”

Wiggins said that a plan was needed to develop and exploit the linguistic skills available. “Having speakers of all these languages means we have connections across the globe with other speakers of these languages. We are globally connected, which is an incredible benefit for international trade, particularly at this time when the balance of global economic power is changing and European economies are in such crisis,” he said.

Understanding where groups of minority language speakers are living will also help with the targeting of services and resources, Wiggins said.

“Knowing where the speakers are can help target services where they are most needed, as well as helping public organisations and businesses find people with language skills, particularly the more unusual ones where there is a sudden need,” Wiggins said.

For example, both the “black African” and “white other” groups contained pupils from both ends of the achievement spectrum. The language data showed that within the “black African” category, English Yoruba and Igbo speakers were among the high achievers, while within the “white other” group, Spanish, English, German, Serbian/Croat/Bosnian and French speakers appeared to be high achievers.

“The language we speak often says more about us than our broad ethnic group; it gives researchers clues about where people come from and their likely socio-economic position, religion and culture. It is therefore of great value to public services or any organisation that use social data,” Wiggins said.