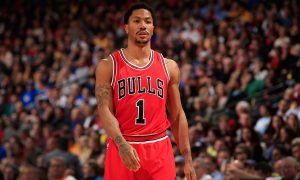 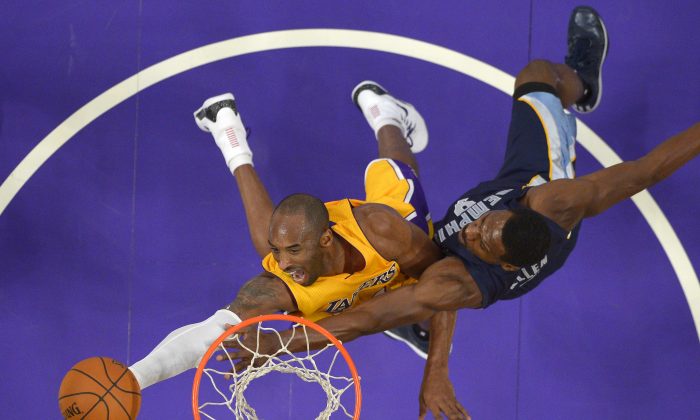 The Los Angeles Lakers are looking for a win on Friday night and the news and rumors are ramping up.

Kobe Bryant’s volume of shots this year has earned a number of critics, but others say he should keep doing what he’s doing–including TNT’s Craig Sager.

The sideline reporter, who is recovering from leukemia, said in a new article that Kobe should keep shooting.

“Outside of the sports world the tales of overcoming failure and achieving greatness are abundant. Entrepreneur Ted Turner was told CNN was not an accredited organization and never would be; retailer F.W. Woolworth was let go at the dry goods store for having no sense of customers; manufacturer Henry Ford went broke five times; and visionary Walt Disney was fired from a newspaper for lack of ideas,” Sager said.

“While there are some who find Kobe’s record for misses an embarrassment and fodder to criticize him, I believe Kobe when he says he hasn’t given it a second thought. And as Kobe prepares for his next game and his next shot with physical conditioning and conscious planning unsurpassed in the game today, I can say only this: Keep on shooting.”

Bryant has averaged about 24 shots per game, but is on pace for his worst career shooting percentage if it stays at 37.9 percent.

Kobe went for a different role in the first half of the recent loss to the Memphis Grizzlies, passing a lot more and helping the Lakers to a four-point lead at halftime. However, the Lakers ultimately fell 99-93.

Jeremy Lin took some time to post a message to fans on his website, wishing them a Happy Thanksgiving.

“Even though we don’t have a great record right now, our team has been playing better of late. Something clicked when we got back to back road wins against two playoff teams and we’re starting to see what we’re capable of. It’s all a process and a journey but I believe our team has more room for improvement than the average team because we have a new coach and many new players,” he said.

“Everyone’s been working hard and it’s early in the season so we hope we can turn things around on the basketball court and go on a winning streak. As always, I really appreciate the fact that you guys support me and the Lakers!”

Lin also said that he’s been getting settled into Los Angeles comfortably, spending a lot of time with family and friends on non-game days, playing board games and relaxing.

“Family and friends have been trickling in town especially as the games are really getting underway so I’ve spent some time housing people I’m really close to. It’s always refreshing to see them because it prevents me from thinking about basketball 24/7,” he said.

Lin said he’s been cooking a lot lately, and revealed he recently made a buffalo burger.

“Hope everyone has a great Thanksgiving! Cant wait to eat some delicious food with my family!!” he concluded.