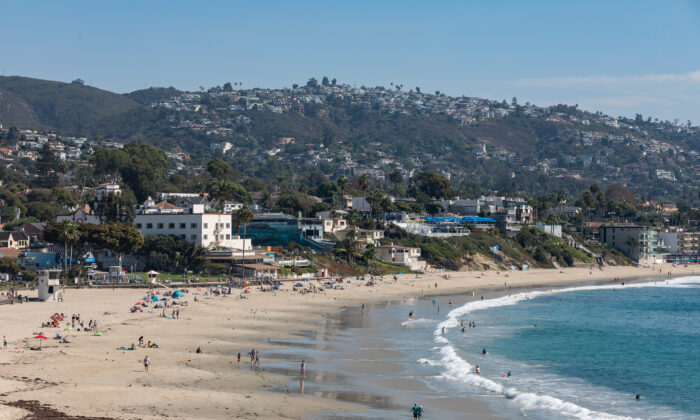 Laguna Beach’s Thousand Steps to Close for Construction Until December

Laguna Beach’s famous Thousand Steps—the 218 stairs leading down to one of the city’s beaches below—will be undergoing “major construction” in order to fix a multitude of safety hazards.

The project by Orange County Parks (OC Parks) will complete repairs of the steps and railings. The site will be unavailable for use for the duration of the project, which is estimated to take 2 1/2 months.

“The project will repair and fix all broken steps, chipped and deteriorated concrete, and replace damaged rebar. A total of 218 concrete steps and approximately 10 wood steps, posts, and railing will be repaired.”

Park officials determined after a maintenance check that the repairs were needed swiftly, due to the high volume of people that utilize the stairs each day as the only public method of getting down to Thousand Steps Beach. Officials have also “spot-fixed” the stairs a number of times, but over the years they have deteriorated.

The stairs feature a very steep incline with short steps, making the trek both up and down them a difficult one for many people, especially when carrying towels, chairs, backpacks, and more to and from the beach—something that usually happens in sandals—heightening the risk for an accident to occur.

Despite this, there has only been one documented injury on the stairs in the past four years, O’Neil said.

Construction is set to commence Sept. 20 and will cost approximately $600,000, O’Neil said, which will be paid for by OC Parks. Construction will only occur on weekdays.

Due to the stairs being the only public access to the beach, the beach will effectively be closed to the public during the construction period, although there are a few houses along the cliff that have private stairs leading down to the beach.