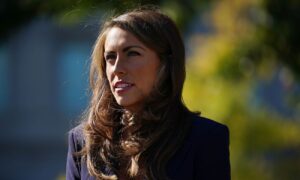 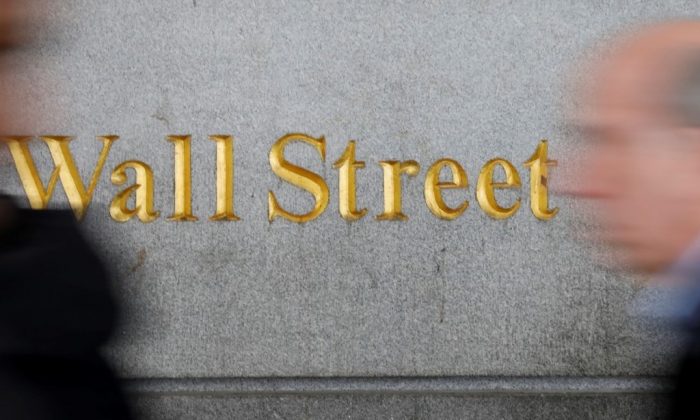 NEW YORK—Mundane back-office concerns are giving pause to potential investors in digital currency hedge funds who have otherwise warmed up to the volatile asset class.

Traditional custodian banks such as Bank of New York Mellon Corp. and State Street Corp. do not yet handle crypto assets like bitcoin. That means hedge funds have been forced far from Wall Street to places like Springfield, Pennsylvania, or Murray, Kentucky, to find auditors, custodians, and record-keepers, according to fund disclosures and executives.

Dealing with this collection of small and relatively unknown firms has sparked concern among potential investors and their advisers, who worry about a lack of scale, history and brand name. That, in turn, is keeping a lid on some new investment in digital currencies.

The usual safeguards “are either non-existent or shaky as of yet,” said Nick Mitsiou of $55 billion asset manager LGT Capital Partners.

Both LGT and Cliffwater have so far steered institutional clients clear of cryptocurrency funds, partly because of concerns about underdeveloped infrastructure.

Pension funds, endowment, and other large investors generally expect the hedge funds they entrust their money with to use major banks and accounting firms as custodians, administrators, and auditors to ensure their fund investments are safe.

Hedge funds are required by the U.S. Securities and Exchange Commission to use a qualified custodian, which includes federally insured banks and registered broker-dealers, once their assets exceed $150 million.

The example of Bernard Madoff, whose massive Ponzi scheme was enabled in part by an obscure accountant, has only increased investors’ wariness.

After bitcoin hit almost $20,000 in December, more than 10 times what it was worth five months before, the SEC highlighted “significant investor protection issues that need to be examined,” including valuation, liquidity, and custody for cryptocurrency funds.

A few large service providers are considering getting into the digital currency market, industry sources say, including State Street, a spokesman told Reuters.

That means crypto investors have little choice but to go with smaller, little-known firms for now.

Xapo is run by former financial services professionals who “understand the responsibility that comes with handling other people’s money,” president Ted Rogers said.

Kingdom Trust, which was bought by San Francisco-based tech firm BitGo in January, when it had $12 billion in assets under custody, did not respond to requests for comment. Kingdom Trust’s website says it is an independent qualified custodian regulated by the state of South Dakota.

“We consider (Kingdom Trust) one of the most progressive custodians in the industry,” Cryptocurrency Capital co-founder Paul Savchuk said in an email.

Cryptocurrency hedge fund firm Tetras Capital, which set up shop in New York last summer, initially used its own process to safeguard bitcoin and other assets, according to founding partner Tom Garrambone, but later hired small, third-party custodians, which he declined to name for security reasons.

Even the largest crypto funds rely on small service providers.

That does not mean they are infallible. In 2015, a computer glitch at BNY Mellon delayed how billions of dollars of assets in funds were valued, causing turmoil. Disputes over such matters are not unknown.

Nevertheless, there is potential for clashes between crypto investors and managers as the asset class develops.

On March 26, Los Angeles-area investor Harry Greenhouse sued Polychain in Delaware court, requesting information about the valuation procedures it had used to determine how much money he was owed when cashing out from the fund in January.

Greenhouse claimed that certain assets may have been improperly valued, reducing the amount he received. A spokesman for Polychain called the lawsuit, which mentioned valuation services by MG Stover, “spurious.” MG Stover declined to comment on the lawsuit.

“It is critical,” Ward said, “to conduct a thorough operational due diligence before you invest.”