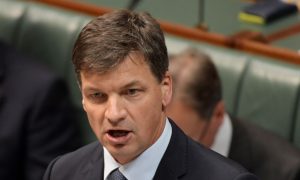 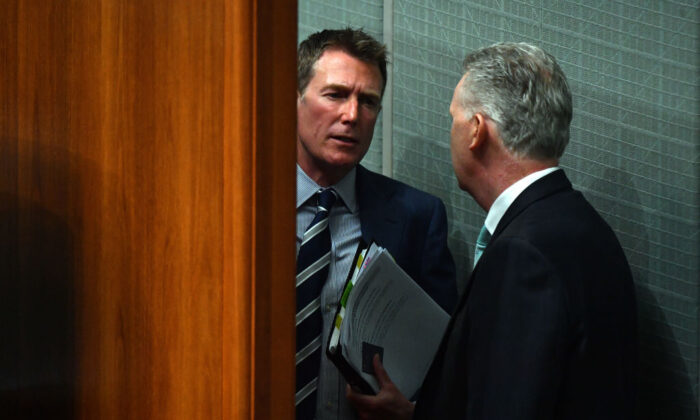 Labor Continues Push for Industrial Relations Reforms to Be Scrapped

Labor has signalled it would continue fighting the coalition’s industrial relations reform even after the most controversial part has been scrapped.

Industrial Relations Minister Christian Porter dropped a provision that would enable the suspension of the Better Off Overall Test (BOOT) for businesses affected by the COVID-19 restrictions.

The government-backed down on BOOT changes as it became clear the legislation would not gain support from the crossbench senators with the proposal.

However, the concession hasn’t changed Labor’s opposing stance on the issue.

Shadow industrial relations minister Tony Burke made it clear they will continue to fight the legislation.

“Labor set a very simple test: we would support the legislation if it delivered secure jobs with decent pay,” Burke said in a statement. “The government’s legislation still fails that test.”

“Labor has always made it clear that while the BOOT change was the most egregious attack on job security and workers’ pay in the Government’s bill, it is certainly not the only one.”

Porter said the continued opposition to the bill meant the unions and Labor was voting against casual worker pathways to permanent employment and criminal penalty for wage theft.

The Australian Council of Trade Unions argues the bill would reduce the bargaining power of employees.

“The rate of casualisation of our workforce desperately needs to be addressed. This bill will make the problem worse.”

“It’s a plan to kill off casual employment, something unions are desperate to do, but which will harm young people, small and family business people and local communities,” ACCI director Scott Barklamb said.

“Wiping out casual work won’t lead to more part or full-time positions; it will lead to fewer jobs and lower pay.”

Australian Industry Group says after the concessions made by the coalition, Labor should support the “sensible and modest” proposal.

“The sensible and modest IR changes in the bill deserve the support of all Parliamentarians.” Chief Executive of Australian Industry Group Innes Willox said.  “It is important that the community’s interests prevail over vested interests, and the bill is passed without delay.”