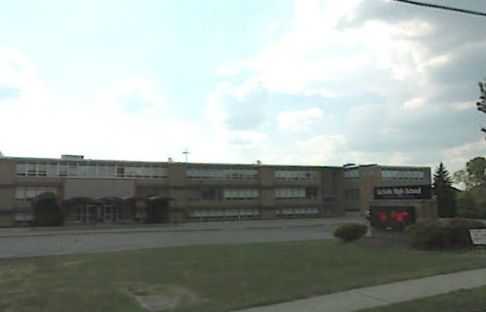 La Salle High School in Cincinnati will start mandatory drug tests on students and staff in the 2014-2015 school year.

A release from the Catholic school states that it will require its students to submit hair samples for testing by Psychemedics Corporation. Students who test positive must get counseling, and must be retested.

If a second result shows continued drug use, the student will be expelled.

The students will be selected at random by the principle, says the school. All results will be kept confidential.

Principal Tom Luebbe said in a statement: “All adolescent students everywhere, including each of our Lancers, are confronted with ongoing societal temptations to start down the dangerous road of drug use.  … La Salle High School is committed to a drug-free environment for our Lancers, to the prevention of the use of drugs, and to immediate intervention for any student who has begun to use drugs.”