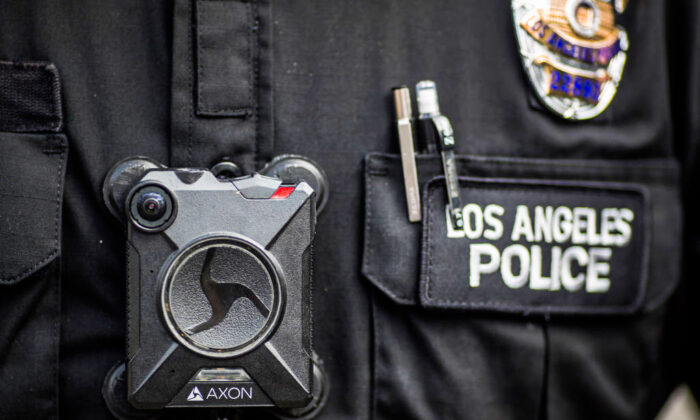 HOLLYWOOD—A 23-year-old man was shot and killed Nov. 23 in Hollywood in what Los Angeles Police Chief Michel Moore said was another in a series of “follow-home robberies.”

Officers from the Los Angeles Police Department’s (LAPD) Hollywood Station responded at 2:10 a.m. to 7181 Sunset Blvd. outside the Bossa Nova Restaurant on multiple calls of a shooting, where they found Jose Ruiz Gutierrez unresponsive, according to Officer Drake Madison of the LAPD.

According to witnesses, the suspects drove away from the scene in a black Nissan and were seen with handguns, Madison said. No arrests were reported.

Later Tuesday, LAPD Chief Michel Moore told the city’s Police Commission that the crime was connected to another “follow-home robbery,” in which robbers follow people who are wearing high-end jewelry or have expensive vehicles or other belongings.

Moore said the victim was “coming to the aid of a female who was being attacked” when he was killed.

He said the department has identified 133 instances believed to be follow-home robberies.

The Robbery Homicide Follow-Home Robbery Task Force will have robbery homicide detectives and resources from the department’s Gang Narcotics Division and Metropolitan Division.

“They’ll work moving forward on identifying these individuals responsible and pursuing and bringing them before the criminal justice system,” Moore said.

“The impact this is having on the sense of community, of safety, is profound.”

Moore said that robberies in Los Angeles have decreased over a two-year period, but they’re more violent than in the past, with more suspects being armed with firearms and have “the potential for matters to escalate to something that we saw this morning,” Moore said.