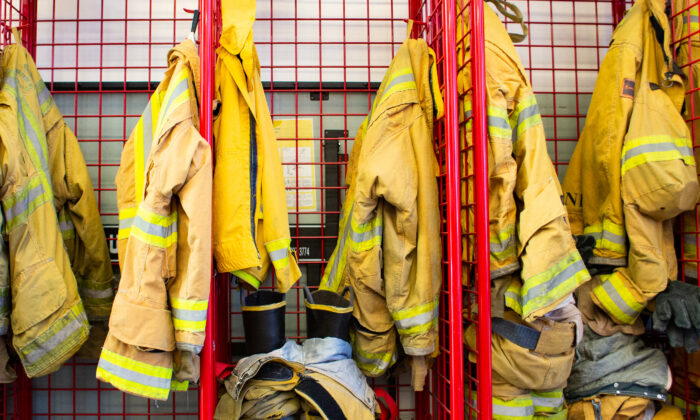 LOS ANGELES—The Los Angeles city firefighters’ union is suing over the conditions of a mandate requiring its employees to be vaccinated against COVID-19.

The city adopted an ordinance in August directing city employees to get vaccinated against the coronavirus unless they can demonstrate a medical or religious exemption.

The LA City Council recently approved a plan that gave employees more time to get vaccinated.

A representative for the City Attorney’s Office could not be immediately reached.

The union alleges that the city has bargained in bad faith concerning the vaccine mandate and has filed a complaint with the Los Angeles City Employee Relations Board.

Specifically, the union objects to a requirement that unvaccinated employees must submit to twice weekly COVID-19 testing and be tested by the city’s chosen vendor, then reimburse the city at $65 per test.

The city’s last, best and final proposal also provides that employees who do not pay for the testing will be fired, the suit states.

“By emailing the proposal and claiming it is the last, best and final, the city deprived the union of its right to bargain by denying it the right to review and respond to the proposal,” the suit states.

The suit asks for an immediate temporary restraining order and a preliminary injunction preventing enforcement of the vaccine mandate until the union’s unfair practices charge before the ERB is resolved.