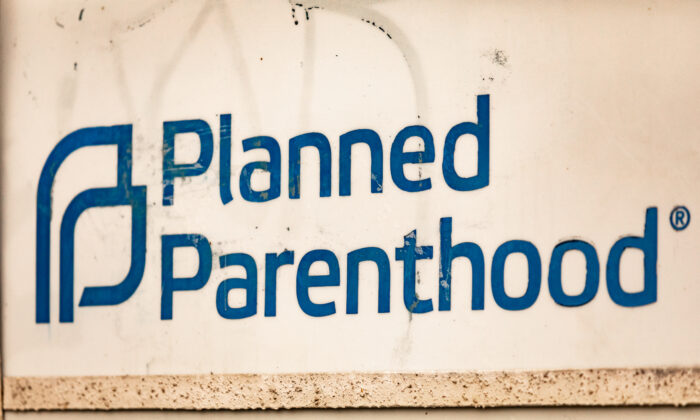 LOS ANGELES—Amid news the U.S. Supreme Court is poised to overturn the landmark abortion decision Roe v. Wade, the Los Angeles County Board of Supervisors on May 3 threw its support behind a proposed pilot project aimed at making the county a “safe haven” for women seeking abortions, regardless of residency.

The county Board of Supervisors on May 3 voted unanimously in support of Senate Bill 1245, which would establish a “reproductive health-care pilot project in the county … to safeguard patient access to abortions, regardless of residency,” according to the motion by Supervisors Holly Mitchell and Sheila Kuehl.

The motion specifically calls on the county’s lobbyists in Sacramento to advocate in support of the legislation—contingent on the state allocating funds to support the program and a one-time budget request of $20 million for the pilot project.

The vote was already on the board’s agenda, but it took on added significance on the evening of May 2 when Politico reported that the U.S. Supreme Court has voted to strike down the federalized policy—established under the 1973 Roe v. Wade decision and 1992 Planned Parenthood v. Casey ruling—that overrode the states and legalized abortion throughout the United States.

Politico noted that the document is still in draft form, and Supreme Court decisions can change based on the drafts of rulings. It notes the ruling will not be final until it is published, likely within the next two months.

If the decision becomes final, it would strike down one of the most debated Supreme Court rulings of the past century. Roe v. Wade legalized abortion throughout the U.S. until the fetus is viable, typically between 22 and 24 weeks. Overturning the decision would strip away the federalized abortion policy established by the 1973 precedent, and leave it up to individual states to set abortion policy.

California is unlikely to take steps to ban or limit access to abortion, and discussions have already been underway about allowing women across the country to pursue abortion in the state.

Last month, Los Angeles City Council President Nury Martinez introduced a motion aimed at preparing the city for a possible influx of people from other states seeking abortions in California in response to a possible ruling against Roe v. Wade.

The motion, if passed by the city council, would direct the Chief Legislative Analyst to coordinate the city’s response with the Los Angeles County departments of Health Services and Public Health. The legislative analyst would identify how the city could respond to a possible increase in demand for abortions in Los Angeles, as other areas of the country may ban abortions or enact more strict measures against them.

Martinez’s office cited a study from the Guttmacher Institute that said California is likely to experience a 3,000 percent increase—from 46,000 to 1.4 million—of women of reproductive age whose closest abortion provider is California.