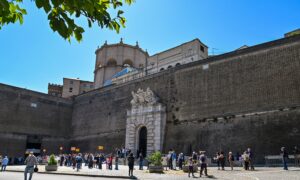 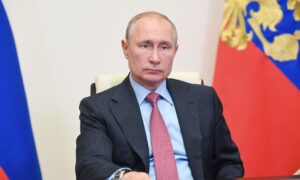 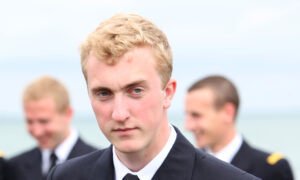 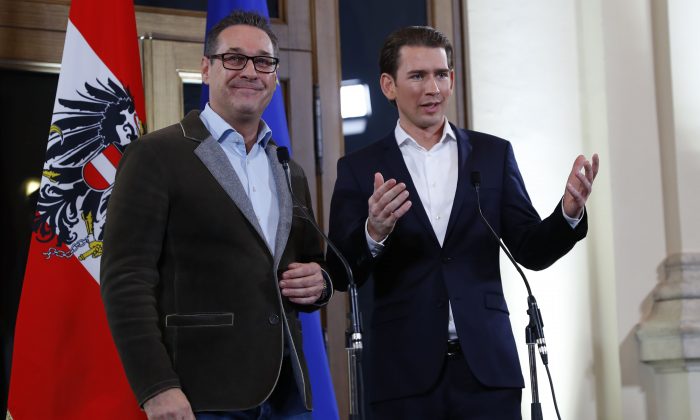 VIENNA—Austria’s conservative leader Sebastian Kurz has brought the right wing populist Freedom Party (FPO) into government, striking a coalition deal he aims to cement with his own party and Austria’s president on Saturday.

The deal on Friday propels Heinz-Christian Strache’s FPO into power for the first time in more than a decade, after both the FPO and Kurz’s People’s Party (OVP) capitalised on Europe’s migrant crisis during an election campaign.

It will see Austria become the only western European country with a right wing populist party in government.

The OVP won the Oct. 15 election with a hard line on immigration that often overlapped with the FPO’s. The FPO came third with 26 percent of the vote, behind the Social Democrats, which led the outgoing centrist coalition.

In steps widely seen as formalities, Strache and Kurz are presenting their deal to President Alexander Van der Bellen, a former Greens leader who narrowly beat the FPO in a presidential vote in 2015, and to their parties on Saturday before revealing details.

Kurz, who at 31 is Europe’s youngest leader, told reporters on Friday his government’s focus would be on cutting taxes and security, including fighting illegal immigration.

The FPO, which is tipped to fill the foreign, interior and defence ministries, has toned down its anti-European Union rhetoric in recent years and Kurz has been eager to reassure observers that his cabinet will be pro-European.

A source familiar with the coalition talks said one way to ensure this was to get the FPO, which wants more direct democracy, to agree to exempt Austria’s membership of the EU from any referendum.

Kurz and Strache, however, have spoken out against further political integration in the bloc, for example on social issues.

After the meeting at Van der Bellen’s office in the imperial palace, the president, who can reject ministers proposed by the parties, said that if everything went as planned there were no obstacles to swearing in the new government early next week.

“In these talks (since the election) we have agreed, among other things, that it is in Austria’s national interest to continue to stay in the centre of a strong European Union,” Van der Bellen said.