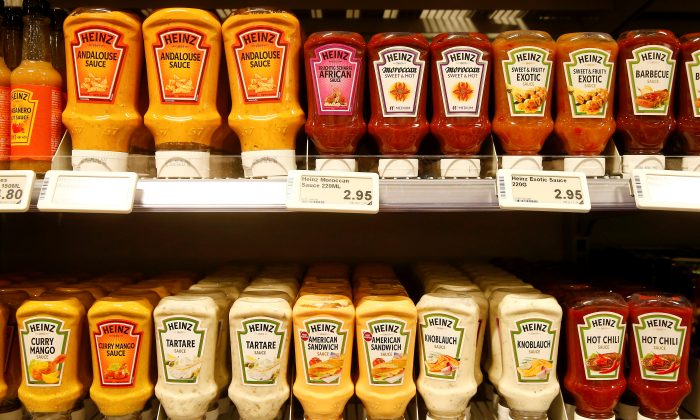 Kraft Heinz Co. will restate financial reports for a near three-year period to fix errors that resulted from lapses in procurement practices by some of its employees, the packaged food company said in a filing on May 6.

The company also said it received an additional subpoena from the U.S. Securities and Exchange Commission (SEC) in March, related to the assessment of goodwill and asset impairments and a request for documents associated with the procurement operations.

Kraft Heinz said the misstatement was not “quantitatively material” to its financial reports, adding that its investigation was substantially complete and that it would continue to cooperate with the SEC.

Along with the subpoena, the company had also announced a $15.4 billion write-down of its Kraft and Oscar Mayer brands in February and the May 6 filing revealed that the misstatements would increase the amount by about $13 million.

Due to these findings, the company said it would not be able to timely file its quarterly report for the period ended March 30.

“While we expect there will be more change, the worst of the uncertainty surrounding financial statements appears to be over,” Consumer Edge Research’s Jonathan Feeney said.

Shares of the company were marginally up at $32.70 in noon trading.

Warren Buffett, whose Berkshire Hathaway Inc is Kraft Heinz’s largest shareholder with a 26.7 percent stake, told CNBC after Kraft Heinz disclosed the restatements that the company had his confidence.

The misstatements in Kraft’s reports for the years 2016, 2017 and the first nine months of 2018 mainly relates to the timing and recognition of supplier contracts in the procurement area.

The investigation and review required adjustments of about $208 million related to the costs of products sold and the findings from the investigation also revealed that there was no misconduct from any member of Kraft Heinz’s senior management.

Kraft also said it reviewed supplier contracts and found additional misstatements may or may not have resulted from the misconduct tied to its procurement practices.

“The company is taking action to improve our policies and procedures and will continue to strengthen our internal financial controls,” Kraft Heinz spokesman Michael Mullen said.