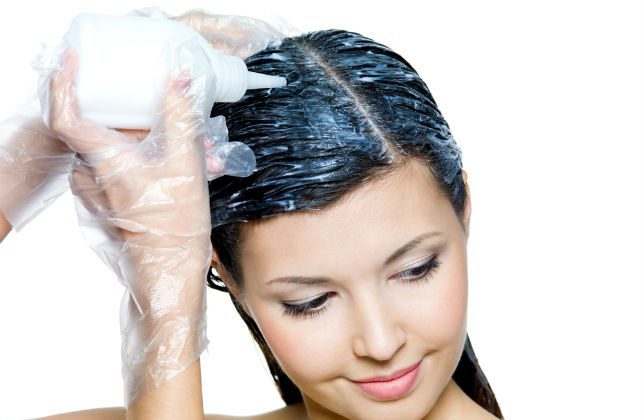 Korea Offers Hair Dye in the Form of Shampoo

Hair darkening shampoos are currently trending in the Korean cosmetics industry. The products boast of their “naturally grey reducing” ability and of being a more healthy alternative to hair dyes.

Some cosmetics companies that follow the trend of colouring shampoo, include MODAMODA, Amorepacific, and TONYMOLY.

After 50 days of the initial launch, more than 150,000 bottles of RYO Double Effector Black Shampoo were sold, according to Amorepacific on June 3.

MODAMODA entered this niche earlier than others, their Prochange Black Shampoo was launched last year. The product is inspired by the principle of enzymatic browning, an oxidation reaction that fruit will turn brown after being left in the air for a while.

MODAMODA recently said that the Prochange Black Shampoo has been available in countries including the United States, Japan, and Taiwan since August 2021, and made a record of 1 million sales export. In particular, around 930,000 units were exported to the United States from the August launch to April this year.

Another cosmetics company that launched the hair darkening shampoo is TONYMOLY, their  Tune 9 Natural Change Color Shampoo was launched this March.

Using ingredients recommended by the Ministry of Food and Drug Safety, TONYMOLY said that they have developed a weakly acidic and low irritation coloring shampoo with pH 3.0-5.0. They have further assured the product’s efficacy through 18 clinical tests such as colour power and retention and anti-ageing. Ingredients used namely black beans, black sesames and maple extracts were a source of hair nutrition while the ingredients responsible for hair dye were also included in the Ministry’s recommendations.