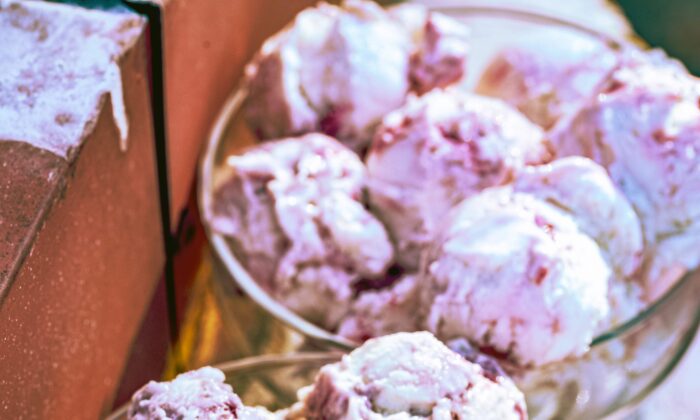 Klondike’s Choco Taco ice cream is being discontinued by the company after nearly 40 years, after the company experienced a huge spike in demand for its other products.

A Klondike spokesperson confirmed the popular food item would be discontinued in a statement to Newsweek, explaining: “Over the past two years, we have experienced an unprecedented spike in demand across our portfolio and have had to make very tough decisions to ensure availability of our full portfolio nationwide.”

“We know this may be very disappointing,” the spokesperson added.

Twitter users had also flocked to the official Klondike account to ask if the sweet item would be discontinued, and the company confirmed there, too, that it has been discontinued in both “1ct and 4ct packs.”

“A necessary but unfortunate part of this process is that we sometimes must discontinue products, even a beloved item like Choco Taco. We know this may be very disappointing, and hope you’ll try our other delicious frozen treats!” the company wrote.

The popular Choco Taco, which is an ice cream shaped like a taco, was first developed by Alan Drazen in Philadelphia in the 1980s, according to a 2016 article in Eater.

In that same article, inventor Drazen explained how he conjured up the idea for the ice cream during an expedition in Mexico in which he got separated from his party.

‘Saw It in a Mirage’

“It was hot. I hadn’t had anything to drink. And then I saw a mirage. An ice cream taco, rising out of the distance. That’s how I got the idea,” he said.

“When you eat a sugar cone, you generally eat the nuts, chocolate, and ice cream on the top, and then when you get to the cone, you’re [only] eating ice cream and cone,” Drazen said. “With the Choco Taco you’re getting the ice cream, cone, nuts, and chocolate with just about every bite.”

Drazen initially distributed it to wholesalers, who then sold it to ice cream trucks, but it was later distributed more widely by Unilever, which now owns Klondike.

Unilever, which owns more than 400 brands, including Knorr, Dove, Lynx, and Lipton, acquired the Isaly Klondike Company in 1993, and the Klondike brand became a part of Good Humors-Breyers.

Unilever pushed up prices for its products by 11.2 percent in the second quarter, compared with the year-ago period, to offset its costs amid soaring inflation, the company said on Tuesday.

Despite higher costs, the company forecast that sales growth in 2022 will be above the previously expected range of  4.5–6.5 percent, suggesting that consumers are prepared to spend more for certain products.