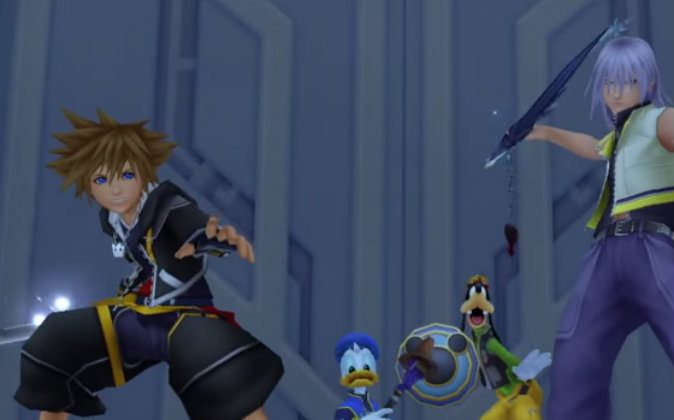 The Tokyo Game Show is almost here, and there could be a chance that Square Enix fans might not get to see two highly anticipated games.

The official TGS website reveals that Square Enix is going to show eight games at the event, none of which is Kingdom Hearts 3 or Final Fantasy XV.

Still, there is no official word yet from Square Enix, so they could yet show off Kingdom Hearts 3 and Final Fantasy XV at the TGS.

Final Fantasy XV appeared to be in development hell for a while, but with the creation of an official website, it is likely that the game is slowly but surely moving forward.

Whether Kingdom Hearts 3 gets a sneak in is more up in the air, however.

This is so as Square Enix Osaka recently put up job openings for a user interface designer and a technical artists, two positions that suggest Square Enix are in the very early stages of game development for Kingdom Hearts 3.

Final Fantasy XV and Kingdom Hearts 3 are slated for release on the PlayStation 4 and Xbox One.

Check out the eight games that Square Enix is slated to show off at the Tokyo Game Show.