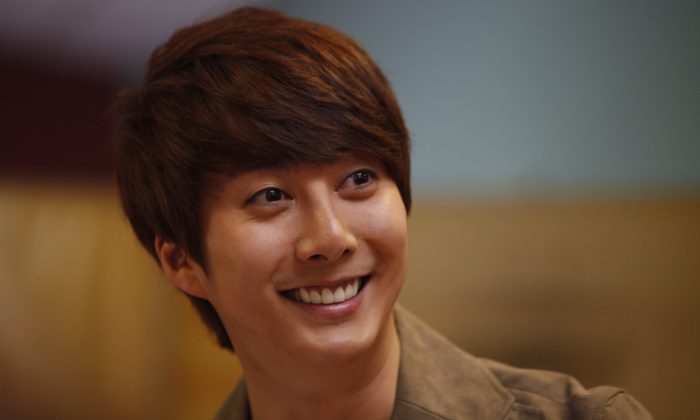 Rumors are flying about So Yi Hyun having a new boyfriend–Kim Hyung Jun.

A source told Sports Seoul: “Kim Hyung Jun and So Yi Hyun are dating. Just like any other couple, they had their downs, but they overcame it and they’re meeting happily. Usually they enjoy dating in the car, and they express their affections for each other without minding others. Braodcast insiders already know this.”

The two met during the KBS Drama “Sunshine Girl.”

Another source said: “The two became close fast because they were both interested in acting and because they had similar hobbies. They’re so trusting in one another that they introduce each other to their friends. They broke up once during their relationship, but they got back together again because they couldn’t forget each other. They both look amazing and their personality matches well as well, so it feels good to see them together.”

Kim’s label at first said that it’s true the pair dated in the past, but later clarified that the pair are indeed dating.

Hyun’s label said: “It’s true they did meet through ‘Sunshine Girl’, but we thought they were no longer meeting.”