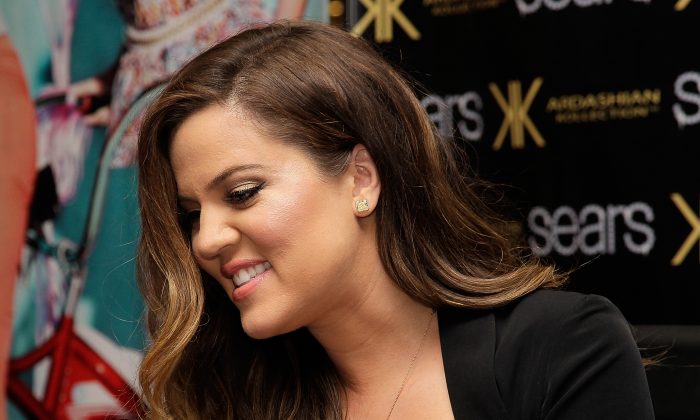 Khloe Kardashian Odom greet fans during a Sears In-Store Appearance For Kardashian Kollection at Willowbrook Mall on May 4, 2013 in Houston, Texas. (Photo by Bob Levey/Getty Images for Sears)
Entertainment

Khloe Kardashian braces: Kardashian tweeted that she was at the doctor, and several reports said that she got Invisalign braces to straighten her teeth while she was there.

Dr. Kevin Sands told E! that Kardashian, a reality television star, “wanted a little tweaking,” and said “Invisalign is a great way to straighten and perfect teeth without being too noticeable.”

However, when Kyle Jenner tweeted that she thinks it’s cute that Kardashian got braces, the television star told her “Thanks baby, but I don’t have braces.”